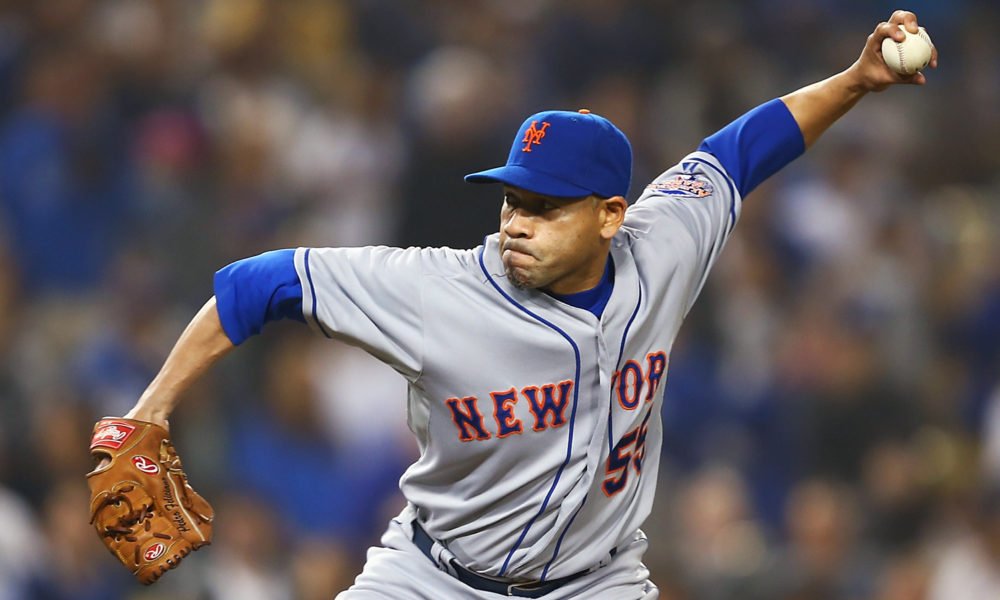 Former ESPN player and analyst Eduardo Pérez was the first to report the news through social media.

A left-handed pitcher, Feliciano had his best moments between 2006 and 2010 with the Mets, when he led the National League in appearances between pitchers for three consecutive seasons. It recorded 86, 88 and 92, respectively, from 2008-10.

His 344 appearances between 2007 and 2010 are a record in the majors. In 2008 he featured in 36 consecutive games, usually in left-handed versus left-handed situations. Hence, he earned the nickname ‘Perpetual Pedro’ among the New York media.

You can also read:  Castillo shines with grand slam and Chacín on the mound

He was selected by the Los Angeles Dodgers in the 31st round of the 1995 draft. After seven years in the minor leagues with Los Angeles, Cincinnati and Detroit, he rose in 2002 with the Mets, with whom he played his entire MLB career.

In 2005, his contract was bought by the Fukuoka Daiei Hawks. After a year in Japan (3-2, 3.89 ERA), he returned to the Mets and was a contributor to the team’s advancement to the playoffs as a left-handed specialist and setter for Billy Wagner.

Pedro Feliciano will be remembered as a beloved member of the Mets organization for his impact as a great teammate, as well as for his reputation as one of the most competitive, durable and reliable relievers during his time in Queens. pic.twitter.com/uglQ2Il8FA

The Hall of Fame remembers former @Mets reliever Pedro Feliciano, who passed away on Monday. Feliciano is the only left-hander in big league history to appear in at least 90 games in one season. (Photo courtesy New York Mets) pic.twitter.com/Gfe5l8Tkc7