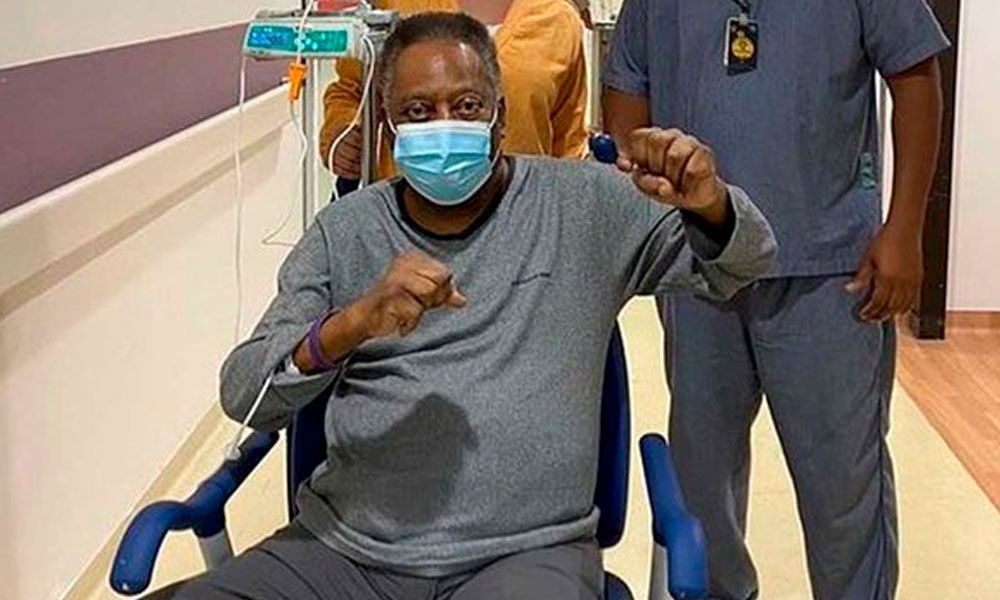 Pele, considered by many to be the best footballer in history, was discharged from the hospital on Thursday from the Sao Paulo medical center where he was hospitalized for a month and will undergo chemotherapy treatment, the hospital reported.

Edson Arantes do Nascimento, 80, “was discharged from Hospital Israelita Albert Einstein on Thursday morning. The patient is stable and will continue to undergo chemotherapy, after the bowel tumor removal surgery performed on September 4, “the institution said in a statement.

The hospital did not provide further details on the chemotherapy treatment, which it had not previously reported on.