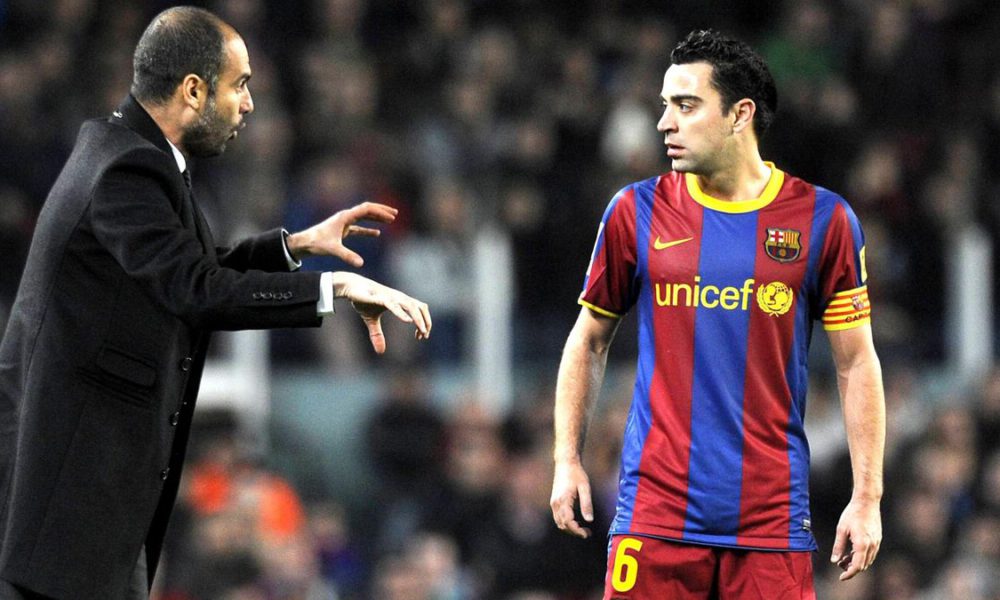 Finally, the return of Xavi Hernández to Barcelona has taken place. The former Barça captain has taken over after the dismissal of Ronald Koeman and the expectations of the fans are immense. The former player aims to be one of the great coaches of the future and now he is facing his great litmus test. Pep Guardiola has spoken about the arrival of his former manager.

The environment of FC Barcelona is immersed in a great euphoria and expectation for the return of Xavi Hernández to the Camp Nou in this stage as coach. The DT has already been officially presented and the legends of the club begin to pronounce on the appointment of the new coach.

You can also read:  The one billion clause shows "what the club is betting on you," says Pedri

The Spanish press intercepted Pep Guardiola in the context of a solidarity golf tournament. The legendary former Barça coach was questioned by Xavi Hernández. “If President Laporta and his board of directors have elected him, they have seen it, they have analyzed it, they have compared it, they will have seen that there are millions of pros and few against. It is not a decision to be taken lightly.

Many fans already make comparisons between Xavi and what Guardiola was at the time. «Xavi does not have to be my heir or anyone else’s. It has to be him. Coaches are what we are, the decisions must be made by him. People cannot forget that in my time we also lost titles, few, but we lost. This is the reality. What you have to do is pull forward.

You can also read:  An imperial Real Madrid seals the round of 16

«He will bring knowledge, he knows the house, his passion for football, he has a love for the institution, the quarry, he has been one of the five most important players in the history of Barça … Sooner or later, we were aware that he was going to be a coach From Barcelona. It is his turn now, you have to be by his side and I am sure he will do well, “added Pep Guardiola. (Bolavip)