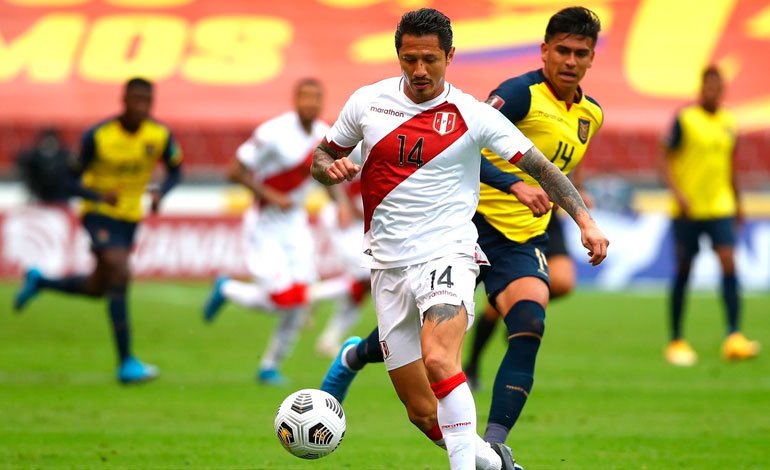 Peru won its first victory this Tuesday in the South American qualifier for the Qatar-2022 World Cup by beating Ecuador 2-1 in Quito (2,850 m altitude).

Christian Cueva opened the scoring in favor of the Inca team at the Rodrigo Paz stadium in the 62nd minute. Luis Advíncula sealed the Peruvian victory in the 88th minute.

For the Ecuadorians, the young Gonzalo Plata discounted in 90+2.

A long pass and the assistance of Gianluca Lapadula enabled Cueva, who defined the first Peruvian goal with a single touch. Near the end, the pressure on Ecuador grew stronger and a pass from Yoshimar Yotún left the ball on a layup for Advíncula who made it 2-0.

To save the honor of the hitherto unbeatable ‘tricolor’ appeared Plata, who defined after an assist from Michael Estrada.

Ecuador was left with nine points and Peru with four. The white and red had tied on the first day of the pre-world championship and had four consecutive defeats. AFP. (JL).