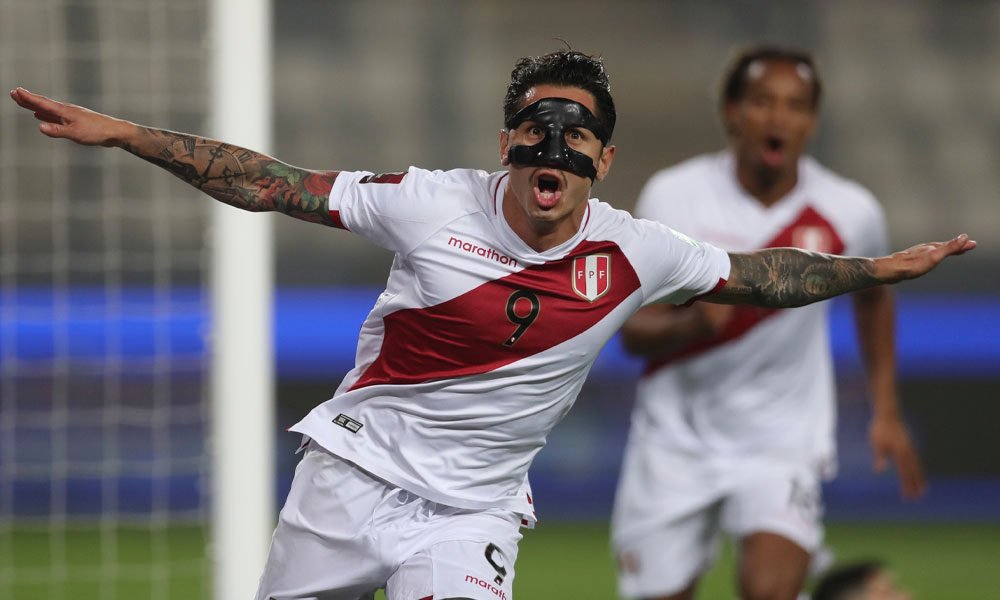 The Peruvian team got back into the fight for a place in the Qatar World Cup 2022 by beating Bolivia 3-0 in their best game in these qualifying rounds, a football exhibition against a weak and unbalanced opponent.

With this resounding triumph, in which Gianluca Lapadula, Christian Cueva and Sergio Peña scored, the Peruvian team stayed two points away from the qualifying positions, reaching 14 units and unseating Bolivia from seventh place, which follows with 12 points.

For Peru, it was a boost of morale amid the pessimistic environment that surrounded the team after having sunk to the penultimate position of the qualifying rounds, and it also served to take revenge for the 1-0 defeat suffered just a month ago in La Paz. .

Bolivia began to lose the game from the first minute of play, with a tactical approach by its coach, the Venezuelan César Farías, who condemned it to be shaken by Peru.

While the three-man defense gave them a resounding success against Paraguay, which they thrashed 4-0, this time it was an absolute fiasco for Verde.

You can also read:  Lionel Messi activates the Argentina clause

The gangs turned into toll-free highways for the Peruvians, especially the right flank, through which the three goals of the locals arrived.

The quartet formed by Lapadula, Cueva, Peña and Gonzáles found a free track to have fun, give free rein to their imagination and leave the meeting sentenced in the first half.

At 9 minutes Peru was already winning with both Lapadula, who scored his first home goal by pushing a dead ball into the net in the heart of the area, after a very soft intervention by the visiting defense.

The Benevento striker had already warned only two minutes before in a very similar play where he had scored offside.

With the first goal, the Peruvians achieved the tranquility they were looking for and began their recital, which continued in the 31st minute with the second goal, a powerful header from Cueva at the near post to the center of Trauco.

That goal served Cueva to vindicate himself with a gesture of silence towards the National Stadium in Lima, as a sign of protest against the wave of criticism received in recent games.

The third came in the final stretch of the first half, with a shoe from the front of the area, after the Bolivian defense rejected another center from Trauco.

In the second half, Blanquirroja was able to enlarge her locker, which Carlos Lampe and his defense avoided by blocking several shots.

La Verde did not make his first shot at the rival goal until the 60th minute, in one of his timid and few approaches to score the goal of honor, which he resigned when he took Marcelo Martins off the field to reserve it for the match against Uruguay.

Incidents: match of the thirteenth day of the South American qualifying qualifying rounds for the Qatar 2022 World Cup, played at the National Stadium in Lima in front of 10,000 spectators, 20% of its capacity due to the covid-19 limitation.