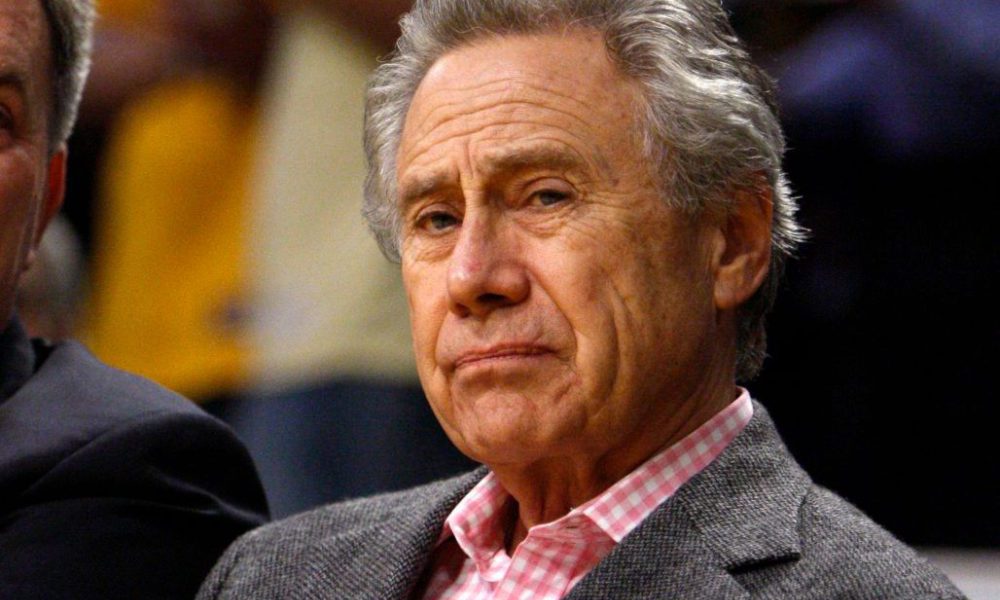 Philip Anschutz agreed to sell his 27% stake in the Los Angeles Lakers to two Dodgers owners, according to a report.

The transaction was initially reported by Sportico, a website about sports businesses. He said Walter and Boehly’s shares with the Lakers are worth $ 1.35 billion, making them the team’s largest minority group of shares. The Lakers remain in the family of the late Jerry Buss.

Anschutz also owns the LA Kings of the NHL and the LA Galaxy of the MLS.

He has a stake in the Staples Center, the home of the Lakers, Kings and Clippers.

The Lakers recently extended their lease with the arena in downtown Los Angeles.

In 2012, Anschutz put AEG up for sale, but withdrew it from the market a year later.

A spokesperson for the group declined to comment on Saturday.

The sale still needs to be approved by the NBA Governing Board.

Walter and Boehly are part of the owners of the Los Angeles Sparks of the WNBA. (AP)