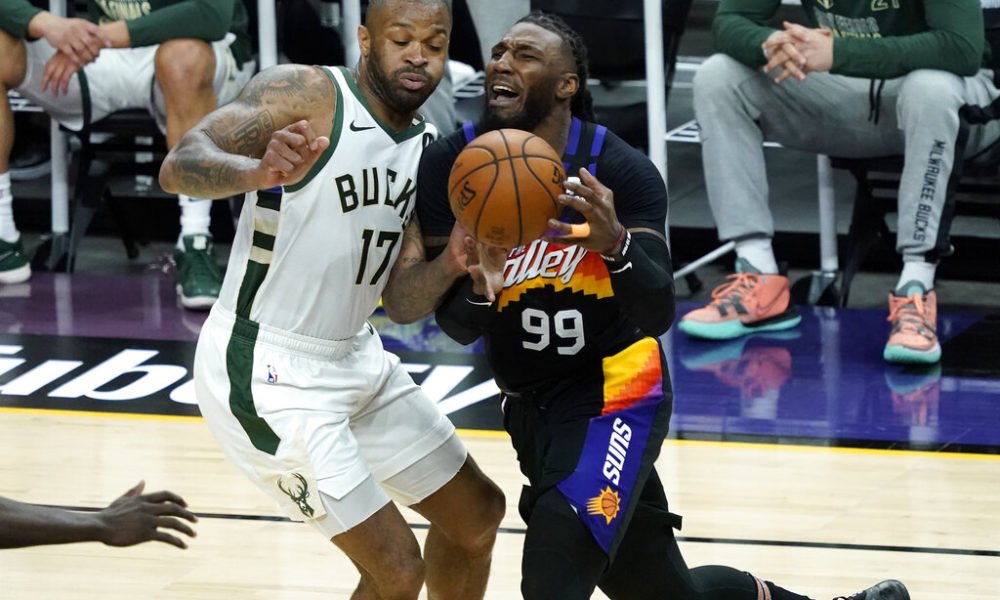 In his debut in the NBA Finals at the age of 36, Chris Paul commanded this Tuesday with 32 points a wide victory of the Phoenix Suns 118-105 against the Milwaukee Bucks, with which they took a 1-0 lead in the series .

The Bucks were able to recover their star Giannis Antetokounmpo (20 points), a last-minute doubt due to his knee injury, but were overwhelmed by the recital of the two leaders of the Suns, Chris Paul (32 points and 9 assists) and Devin Booker (27 and 6).

Phoenix, who has not competed in a Finals since 1993, will try to obtain a second victory on his court next Thursday in his attempt to conquer his first NBA ring. (AFP)