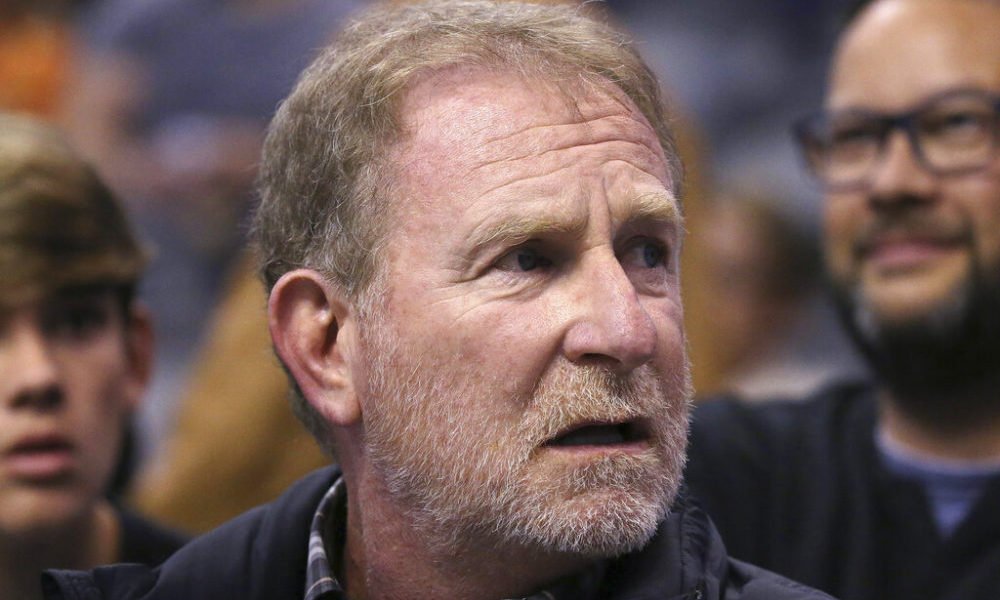 The Phoenix Suns issued a statement regarding a potential media investigation into alleged questionable practices in the franchise’s workplace.

The NBA team denied that the organization or its owner Robert Sarver had a history of racism or sexism.

The Suns responded by calling those claims “completely unfounded.”

“Documentary evidence in our possession and eyewitness accounts directly contradict the reporter’s allegations, and we are preparing our response to his questions,” the team warned.

Sarver, a Phoenix businessman, has owned the Suns since 2004.

You can also read:  Mitchell, Crowder and Rubio keep the Jazz alive

“Nothing that has been said describes the Robert Sarver that I know, respect and like,” said Jones, who is black. “It just isn’t like that.”

The franchise comes off one of the most successful seasons in its history. He advanced to the NBA Finals with stars like Devin Booker, Chris Paul and Deandre Ayton, before falling in six games to the Milwaukee Bucks.

Phoenix coach Monty Williams spoke to the press on Friday before the team faced the Los Angeles Lakers. He said he was aware of the potential report, but said he did not want to comment “on it until I have time to process a lot of information and get everything you need to know about the situation.”

You can also read:  NBA legend against Donald Trump's racism

He added that he did not expect the report to be a distraction for the team.

“Nothing will invade or erode our culture,” Williams warned. “It is something we have said from day one. With victories or defeats, we have to play basketball, and that is not going to change ”.

The potential investigation came to light on Friday, when league analyst Jordan Schultz posted a message on social media that the NBA was preparing for a “colossal” story.

Schultz warned that, “if there is enough evidence to support these claims, there is a real possibility that the league will remove Sarver by force.” (AP)

You can also read:  LA Lakers refused to bring in a player LeBron James wanted back