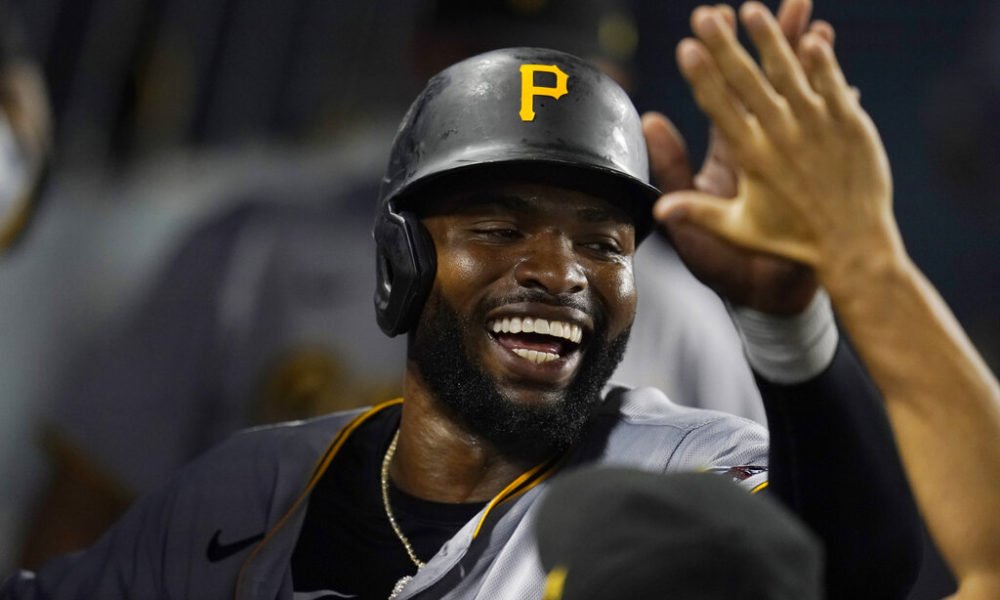 The Pirates hadn’t considered Gregory Polanco a part of their long-term plans for a long time.

Now, the Dominican is no longer part of the present Pittsburgh.

The Pirates released the 29-year-old slugger on Saturday. They got rid of the last remaining player on the roster that led the franchise to three postseason appearances, from 2013 to 15.

Those days are long gone. Pittsburgh underwent a restructuring less than two years ago, and is virtually assured of the last spot in the NL Central for the third year in a row.

Polanco’s age, declining production and onerous contract – his $ 11.6 million salary this season represented more than 20% of the club’s entire payroll in 2021 – were not in line with the team’s plans.

You can also read:  Astros tie with Nationals in World Series

Pittsburgh made him transferable last week. After no team wanted to pay the remainder of his salary, the Pirates have preferred to release him.

Polanco was hitting just .208 with 11 homers and 35 RBIs this season with Pittsburgh. Recently, fans took their frustration out on him.

He was mercilessly booed after a late blunder led to a loss to Arizona in Wednesday’s game.

But that does not mean that the decision was easy. Polanco’s infectious smile and undeniable enthusiasm for the sport made him popular in a clubhouse full of young and virtually unknown faces.

Manager Derek Shelton said his meeting with Polanco on Saturday to inform him of the decision was the most challenging he has had since taking office in November 2019.

You can also read:  Astros and USA get historic titles; Ohtani arrives and Stanton is Yankee

“In Gregory’s favor, it must be said that the way he took this was very professional, with a lot of understanding,” Shelton said. “He understands what we are doing as an organization, how we seek to proceed. I already had all the respect for him, and now I have more, just because of the way he has conducted himself, because it was not an easy conversation ”.

Without a doubt, Polanco heard the reaction of the public in his park. A day after the costly mistake, the Quisqueyano responded, saying that fans needed to remember that he is human, just like them.

“I give 100% every day to improve,” Polanco said Thursday, a couple of hours before hitting a two-run double for a comeback win over San Luis.

You can also read:  Bulls stop Giants, but remain bottom in Dominican baseball

That ended up being the last of his 696 hits with the Pirates.

“Obviously this has been a difficult year for me. It’s my free agent year, I wanted to do well. He wanted to keep playing baseball until he couldn’t. I don’t want to retire or go home. I want to be in a ball park. This is what I love, they don’t understand it and it’s sad, “he said. (AP)