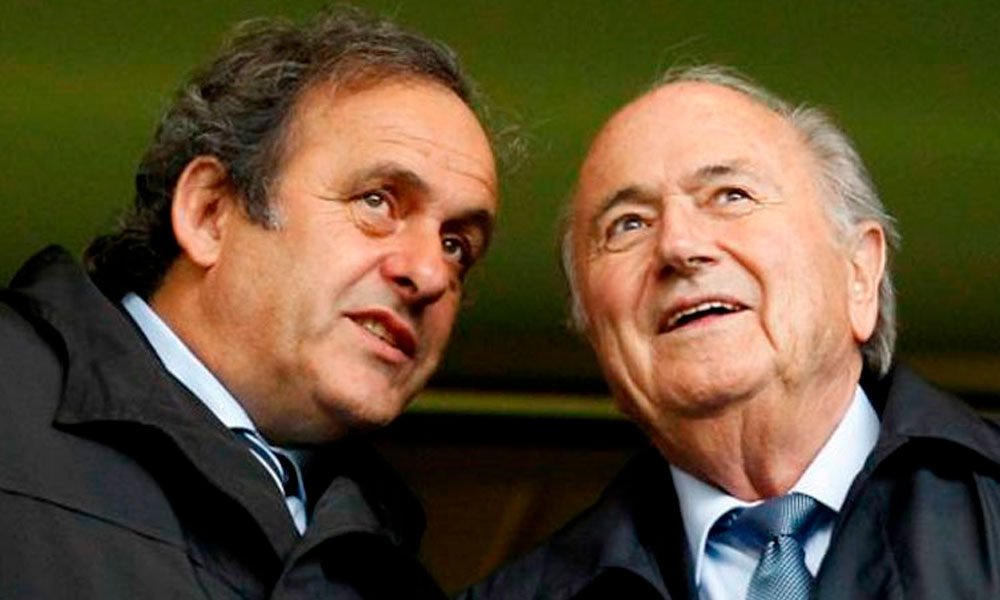 The former president of UEFA, France’s Michel Platini, and the former president of FIFA, the Swiss Sepp Blatter, were accused in Switzerland of several crimes, including one of “fraud”, in the case of the alleged payment that placed them since 2015 outside of the governing bodies of world football, announced the Swiss country’s prosecutor’s office.

It will now be the responsibility of the Bellinzona Federal Criminal Court to validate this indictment and decide whether to carry out a trial against the two former leaders, also prosecuted for “unfair management”, “abuse of trust” and “false titles.”

After six years of investigation, they have been accused of “having unlawfully agreed a payment of 2 million Swiss francs from FIFA” (1.9 million euros, 2.2 million dollars), “in favor of Michel Platini”, writes the confederal prosecution in a statement.

You can also read:  Maradona mural inaugurated in Azteca Stadium

In 2011, “more than eight years after the end of his activity as a director”, the former captain of the Bleus “asserted a debt of 2 million Swiss francs”, paid by the football instance “with the assistance” of Sepp Blatter , and judged “without foundation” by the prosecution.

The two men repeat from the beginning of the investigation that they had orally decided an annual salary of one million Swiss francs (1.1 million dollars, 945,000 euros), for this advisory job, without the finances of FIFA allowing in the time the payment to Platini, which was simply settled late.

You can also read:  Cruz Azul falls to Tigres, but goes to the semifinals

Fraud can lead to five years in prison “or a financial penalty” in Swiss law. AFP (HN)