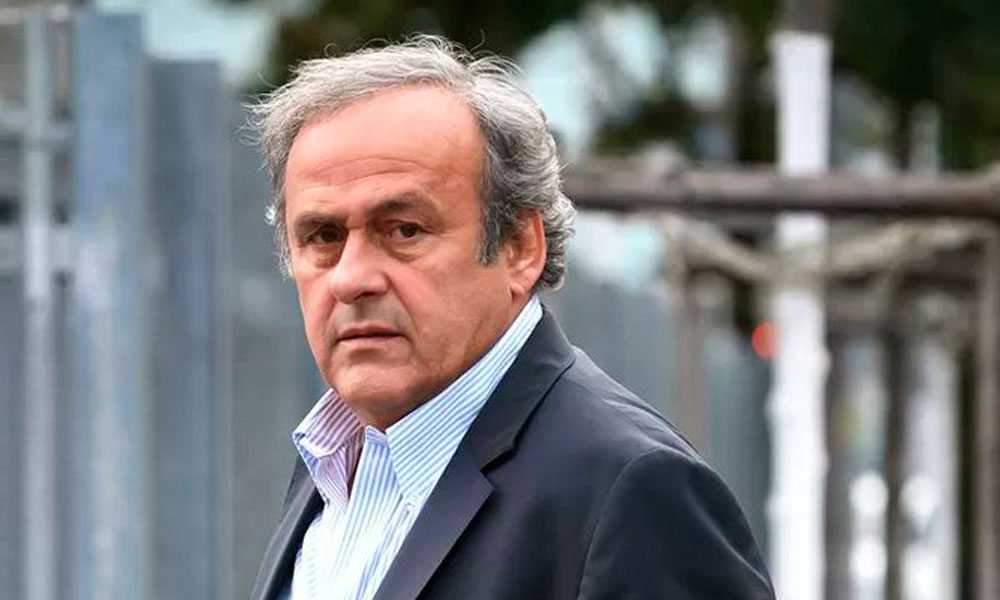 Former UEFA president Michel Platini has confirmed that he will be the representative of French football in the FIFPRO players’ union, once his four-year suspension is over.

“It makes me very happy,” Platini told AFP in a statement.

Platini would occupy the post from next November, a source close to the triple Ballon d’Or winner confirmed to AFP.

“I have always said that I would return where I could be useful. I also always said that football belongs to the players and the fans. I return with mine, the players, so that their position is fully defended and recognized and above all to build with them the future of this sport, “added the former captain of the ‘Bleus’.

You can also read:  García de Olimpia: He is the three-time champion, but in the Olímpico we scored three goals

Platini, 65, was suspended in 2015 from all football-related activities after receiving two million Swiss francs (1.8 million euros) from FIFA in 2011, validated by the president at the time Sepp Blatter, but without a written contract involved.

This meant that both leaders were investigated by the Swiss justice for “unfair management”, “abuse of trust” and “fraud”, although both leaders defended that it was a salary for a job as a consultant during the 1999-2002 period.

Platini also assured that the accusations were part of a “plot” to prevent his access to the FIFA presidency, which ultimately went to Gianni Infantino, who was his right arm at UEFA. AFP (hn)

You can also read:  Real Madrid announces the hiring of French Camavinga