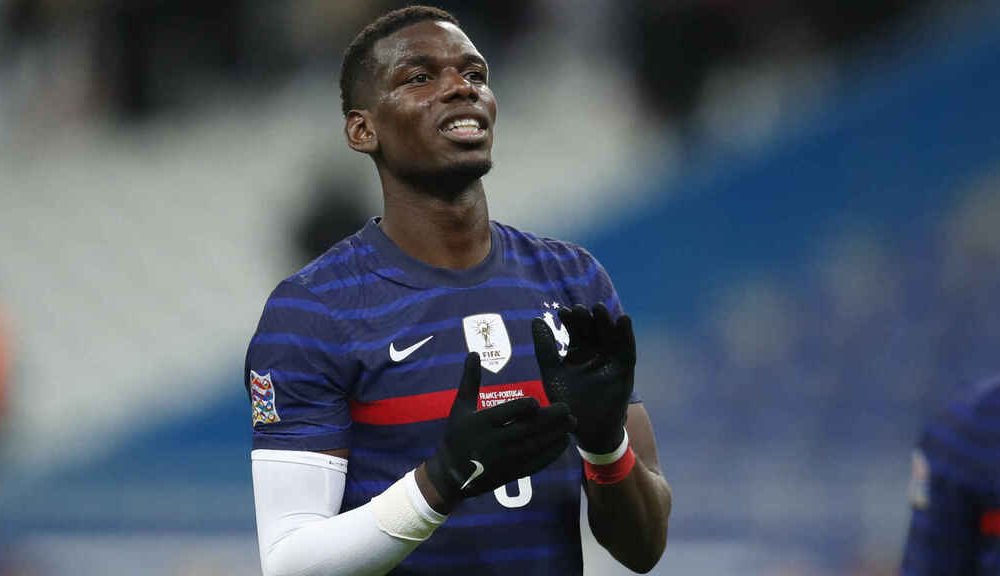 Midfielder Paul Pogba, “a victim of an injury to the quadriceps of his right leg”, will be out for the decisive matches for the qualification of France for the World Cup in Qatar-2022, being replaced by Jordan Veretout, announced the French Football Federation (FFF).

The Manchester United midfielder was injured on Monday when he fired a shot during the ‘Bleus’ training in Clairefontaine.

Pogba will not be able to be like this in the meeting that Didier Deschamps’ team will play on Saturday in Paris against Kazakhstan, the bottom of a qualifying group D led by the ‘Bleus’ with 12 points in six games.

In case of victory, the current world champion would qualify to revalidate his title next year in Qatar.

Failing that, France would have one last chance in Helsinki against Finland on Tuesday next week.

With 9 points, Ukraine is second in the bracket although it has 7 games played, while Finland has 8 units and even Bosnia-Herzegovina, with 7, still has qualification possibilities.

To replace Pogba, Deschamps has called up Roma midfielder Jordan Veretout, who will join the French squad on Tuesday. (AFP)