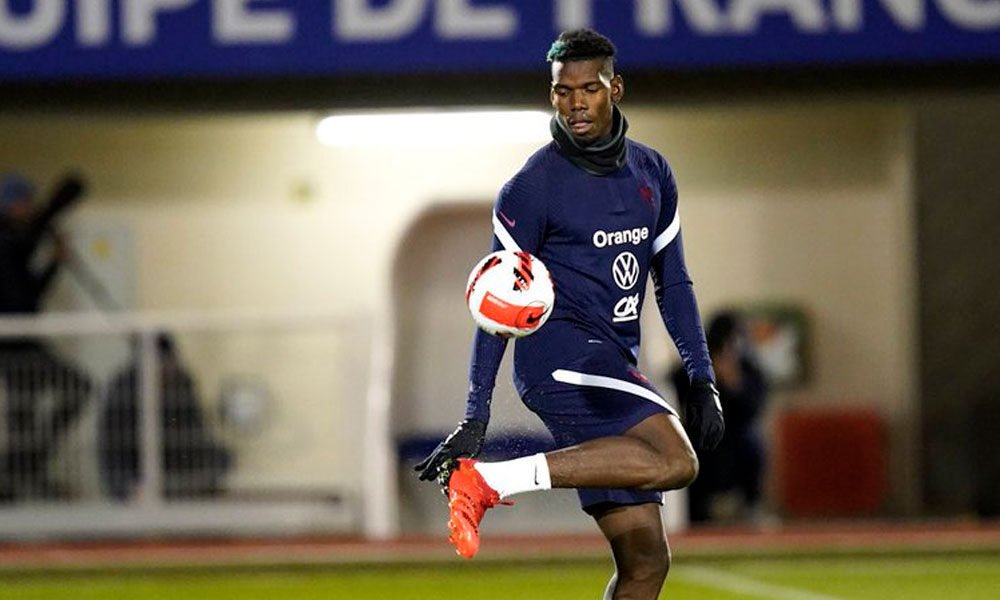 French midfielder Paul Pogba will be unavailable for the next two months due to a muscle injury to his right thigh that forced him to withdraw from the national team, reports L’Equipe.

Pogba was called out yesterday and subjected to detailed examinations that have shown a tear in the quadriceps of his right thigh, which will force him to stop for eight weeks.

The Manchester United player will miss the next two meetings with France, on Saturday against Kazakhstan and the following Wednesday against Finland, both qualifying for the 2022 World Cup.

Pogba, 28, who was replaced in the French national team by Jordan Veretout (Roma), will also miss important commitments with his club, both in the Premier and in the Champions League. EFE

You can also read:  Toni Kroos: "I played with pain for six months"