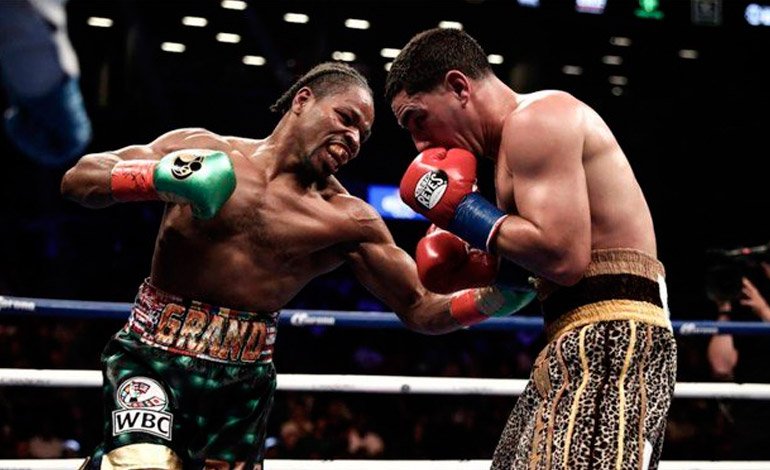 Throughout the fight, neither Porter nor Ugas fully controlled the actions, as the styles of both fighters did not lend themselves to an exciting fight.

Porter, with a record of 30-2-1 and 17 knockouts, decided to box from the outside, while Ugas (23-4, 11 knockouts), tried to box up close, in the center of the ring. In this way, neither of them was threatened by the punishment of the rival. EFE.

You can also read:  One hundred million Filipinos will be in the ring with Pacquiao