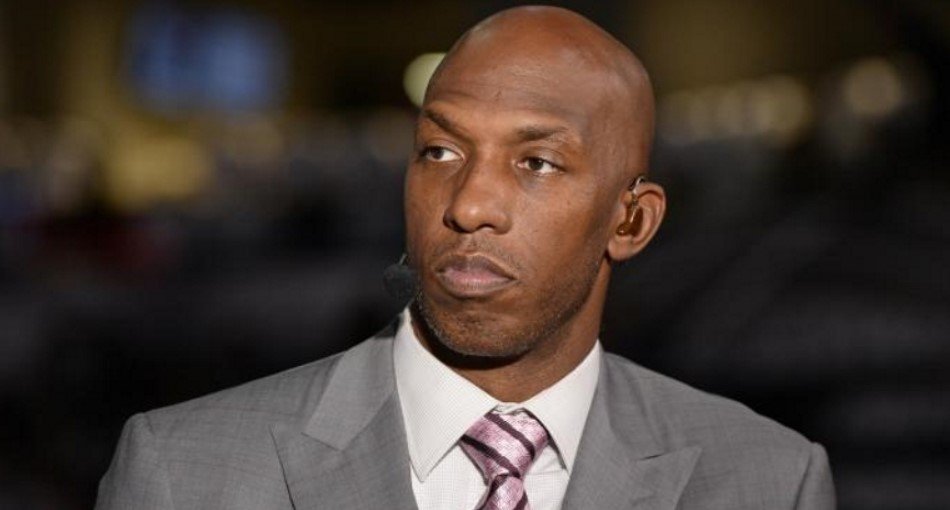 Former player Chauncey Billups will get his first shot as NBA head coach at the Portland Trail Blazers, who this month relieved coach Terry Stotts after nine seasons.

“Chauncey is a proven leader with elite intelligence in basketball, winning everywhere he has been,” Blazers president of sports Neil Olshey said in a statement.

Billups played 17 seasons in the NBA and won a ring with the Detroit Pistons (2004) being named the MVP (Most Valuable Player) of those Finals.

On the benches, he has just one season experience as an assistant to the Los Angeles Clippers, a team that is competing in the Western Conference final against the Phoenix Suns.

You can also read:  Kobe Bryant: "European basketball is more physical than the NBA"

“I’m very excited to be the next Trail Blazers coach,” Billups said. “Portland is a special place and a unique franchise. As a player I always liked playing here because the passion and knowledge of the fans brought out the best in me as a competitor.

According to ESPN, the agreement between the Blazers and Billups spans five seasons.

The Blazers have gone through an extensive process to find their new coach since Terry Stotts left earlier this month.

The team that leads on the track Damian Lillard suffered a great disappointment in these playoffs when they lost in the first round to the Denver Nuggets (4-2), their fourth elimination in this phase in the last five years.

The painful elimination against Denver, a team plagued with casualties like Jamal Murray’s, anticipated major changes in Portland and left Lillard’s future in doubt.

As reported by Yahoo Sports this Sunday, the All-Star point guard is considering asking the Blazers to leave due to the lack of expectations of fighting for a championship and the profile of the candidates considered for the bench, none of whom would have been recommended by Lillard . (AFP)