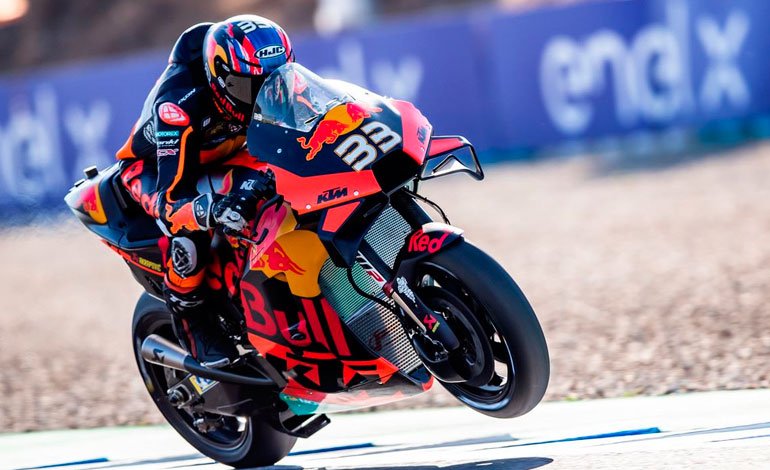 The 2020 MotoGP World Championship will end at the Portimao circuit in Portugal on November 22 with the expected presence of spectators, the International Federation (FIM) announced in a statement.

The Autodromo Internacional do Algarve will debut as a MotoGP World Championship circuit a month after hosting a Formula 1 Grand Prix, from October 23 to 25.

MotoGP last passed through Portugal in May 2012, at the Estoril circuit.

“We work to receive spectators in our career. We started with a capacity of 30,000 fans for the weekend of the race and then we will decide with Dorna (MotoGP promoter) and the health authorities the next steps ”, expressed the director of the circuit, Paulo Pinheiro.

You can also read:  Fernando Alonso expands his commitment to electronic sports

The MotoGP World Championship will be made up of 14 races, including 15 in Moto2 and Moto3, categories that were able to celebrate the Qatar GP at the beginning of March before the lockdown.

You can also read:  Felix Rosenqvist is proclaimed champion of the European F3

– Races canceled from the initial calendar: