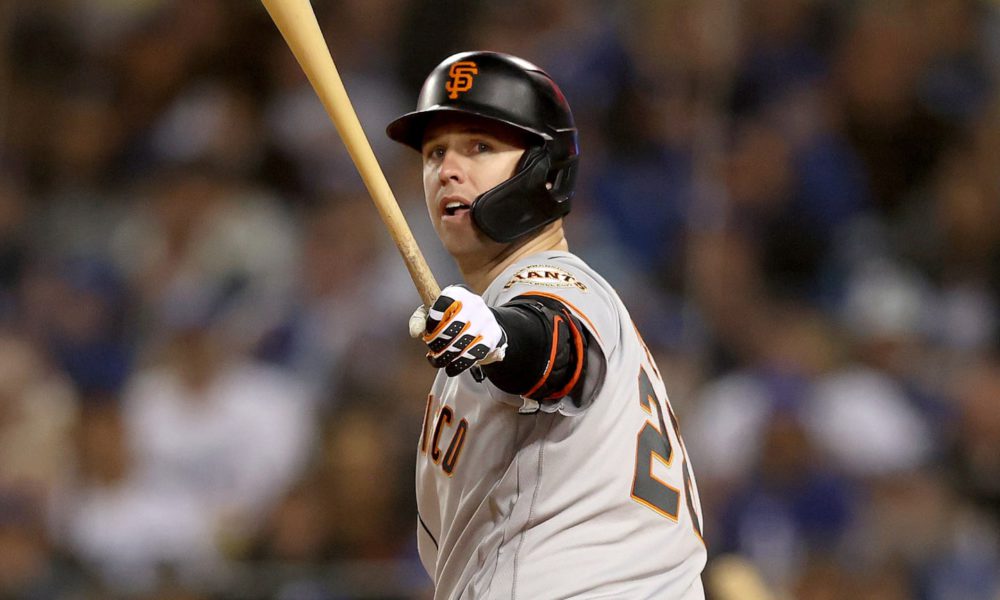 Iconic Giants wide receiver and three-time World Series winner Buster Posey will announce his retirement on Thursday, according to a report by Andrew Baggarly of The Athletic. Neither Posey nor the team have confirmed.

The news comes as a surprise, after the great season that Posey had in 2021 after deciding not to play in the previous season. He hit .304 with 18 home runs and a .889 OPS in 113 games to lead San Francisco to its first NL West title since 2012.