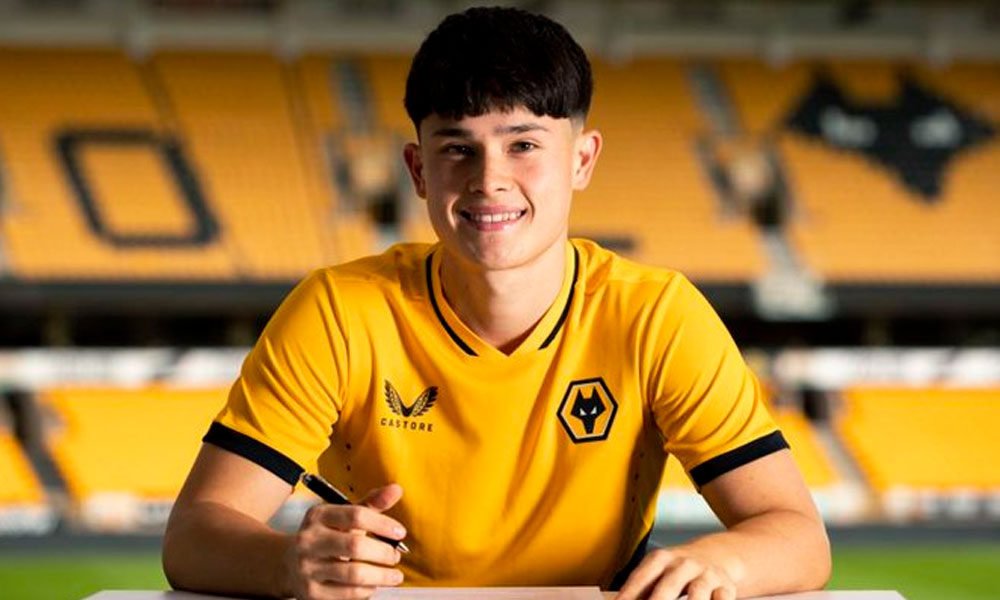 He faces a prison sentence if he sets foot in Singapore: A Premier League footballer from the city-state has been indicted for failing to register on Singapore’s national service lists, authorities announced on Friday.

Harry Birtwistle, born to a Singaporean mother and a British father, according to local media, grew up in Singapore but moved to Britain several years ago to train with the Wolves.

After a good start to the season with the youth team, the 17-year-old full-back signed a professional contract with the Wolves first team this week.

But Singapore requires all males over the age of 18 to serve two years in the military, police or emergency services, an obligation that the authorities enforce with virtually no exceptions.

You can also read:  Xavi says goodbye to Al-Sadd players

According to the Singapore Defense Ministry, Birtwistle’s parents asked the footballer to renounce Singaporean citizenship, but the request was rejected.

“The renunciation of citizenship should not be used as a means to escape the obligations” of the national service, the ministry explained in its statement.

Since then, Birtwistle, who is not registered on the national service lists, is exposed to three years in prison and a maximum fine of 7,400 dollars (about 6,300 euros) if he is arrested in the country.

His case is reminiscent of Ben Davis, a Singaporean footballer who had signed for Fulham in 2018, and whose request for postponement of national service was rejected.

You can also read:  Arturo Vidal hospitalized for covid-19

Swimmer Joseph Schooling, who won Singapore’s first Olympic gold medal at Rio-2016, was one of the few athletes allowed to postpone his national service. But after a disappointing performance at the Tokyo Games, the now 26-year-old swimmer will have to fulfill the obligation. AFP (HN)