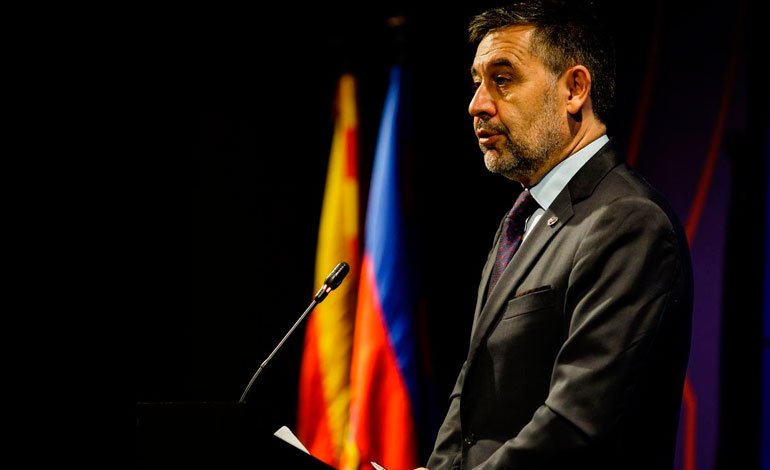 The president of FC Barcelona, ​​Josep Maria Bartomeu, and his entire board of directors have submitted their resignation en bloc, so the Spanish club is left in the hands of a management board that will call elections within three months.

The crisis generated by the call for the motion of censure, the third in the history of the entity, and the differences in interpretation with the regional government of Catalonia on its deadlines in the midst of a pandemic have been the trigger for the situation.

Bartomeu, manager with Joan Laporta (2003-2005) and sports vice president with Sandro Rosell (2010-2014), took office in January 2014 as interim president after the departure of Sandro Rosell. In July 2015, he was elected as president for a term that expired at the end of June. EFE (hn).