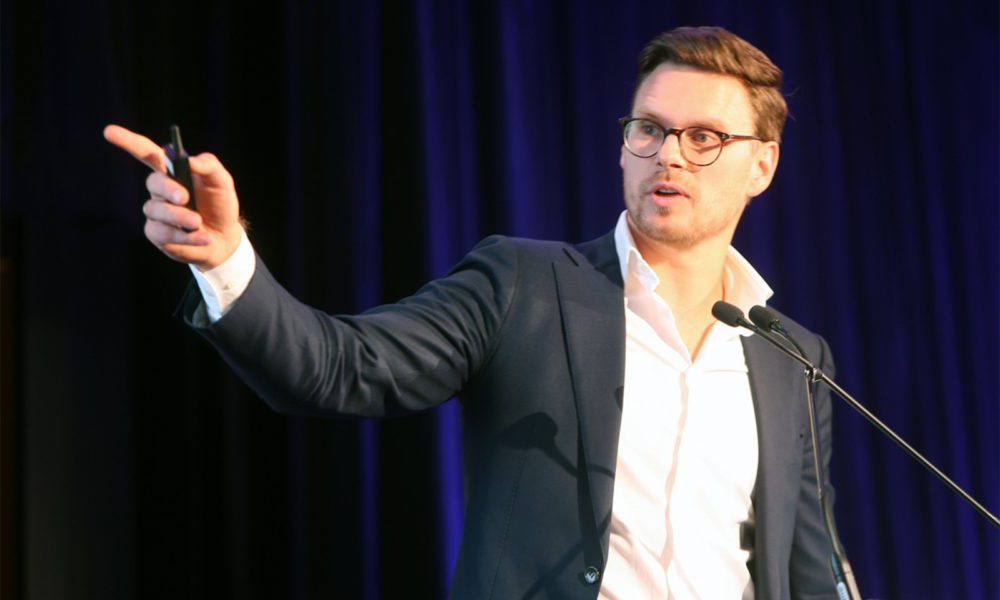 The biennial World Cup is “a stillborn project” according to Jonas Baer-Hoffmann, general secretary of the footballers union FIFPro, who says FIFA should focus more on promoting the Women’s World Cup.

FIFA convened a global summit in December on the “future of football”, aimed at finding consensus on its desire for the World Cup to be held every two years instead of every four, as is currently the case.

But the project has encountered various oppositions from various championships, players and groups of fans.

“There has been strong opposition. They (those in charge of FIFA) have understood it well ”, affirms Baer-Hoffmann. “It is quite clear that trying to promote the project against the interests of the parties involved, and without their agreement, has probably been born dead,” he sentenced.

You can also read:  The fourth official of PSG-Istanbul returns to direct a match

FIFPro, which comprises members of 64 federations, is one of the football institutions that has expressed dissatisfaction with the lack of consultations on this matter.

Together with the European Leagues association, which brings together some thirty European championships, FIFPro on Tuesday called for reforms in the governance of football. (AFP)