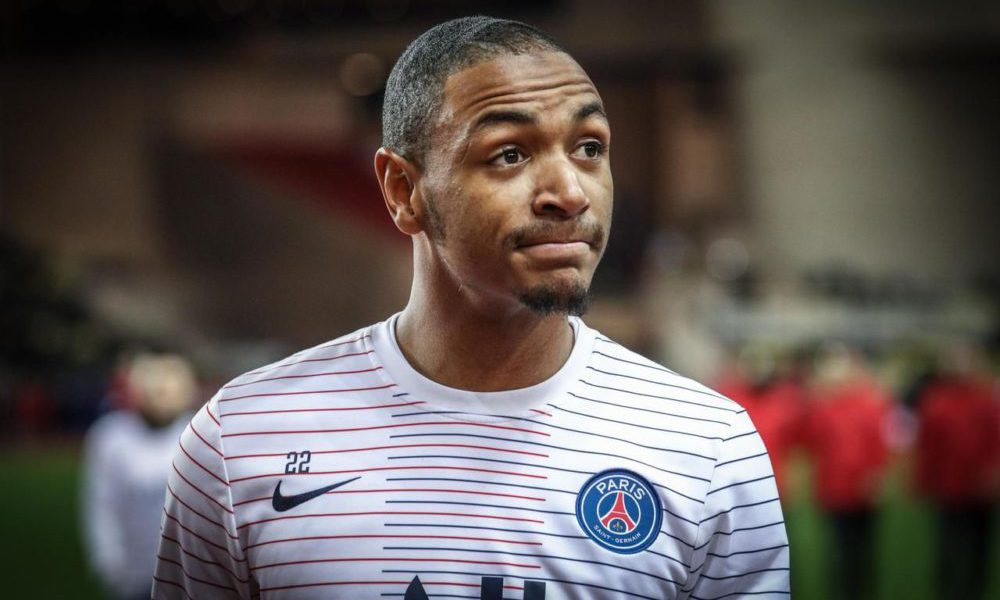 Paris defender SG Abdou Diallo tested positive for covid-19 and a casualty for his team’s match against Girondins de Bordeaux this Saturday (8:00 p.m. GMT) in Ligue 1, the Parisian club announced.

The Senegalese international joins PSG’s numerous absences for this 13th round of Ligue 1.

Lionel Messi, with thigh and knee discomfort, is the main casualty of the Ligue 1 leader, who will also not be able to count on Leandro Paredes, Rafinha, Marco Verratti, Presnel Kimpembe and Sergio Ramos.

Abdou Diallo “will follow the health protocol,” according to PSG. The defender could also miss Senegal’s qualifying commitments to the 2022 World Cup in the November window, against Togo and Congo. (AFP)

You can also read:  Konami cancels contract with Griezmann for his video with Dembelé