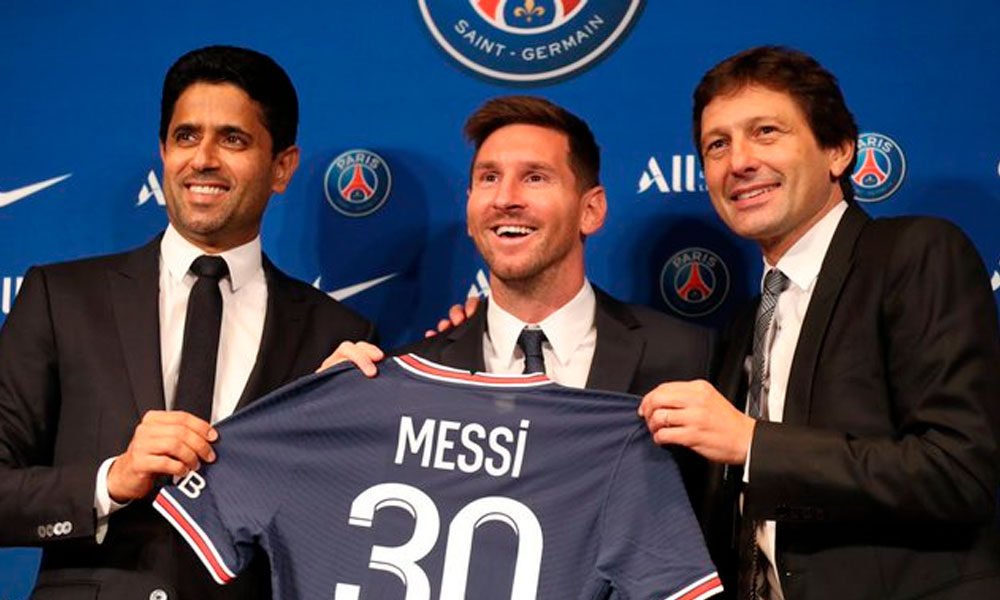 After having published an explanatory medical report where the detail with which the situation of their star was addressed was surprising, at PSG they have finally exploded against the call of Lionel Messi for the Argentine team. From France they claim they do not understand the trip that the Rosario will make in the next few hours to join Lionel Scaloni’s team.

We remember that the Argentine continues to suffer from those ailments in the knee and hamstrings that have already made him even have to travel to Madrid to find a solution that allows him to continue competing in the elite at 34 years of age. From PSG they did not want to run in the recovery of 30, so the call for Albicelestes has fallen like a bucket of cold water. They ask FIFA for help.

You can also read:  Nice crushes champion Lille 4-0 in France

“We do not agree to let a player go by selection who, for us, is not in physical condition or who is in the rehabilitation phase. It is not logical, and this type of situation deserves a real agreement with FIFA “, declares the sporting director Leonardo to Le Parisien about the situation of Messi, as well as that of his compatriot Leandro Paredes.

The incongruity of PSG

Beyond the complaints of the French team, the reality is that they themselves have generated that situation that today they see as unsustainable. When Messi was without a team and everyone in Europe was analyzing how to seduce the 34-year-old star, one of the most important points was to assure Lionel that he could always have the national team as a priority.

You can also read:  Lio Messi will miss Saturday's duel against Montpellier through injury

Taking into account that the injuries that the Rosario has are defined as discomfort and not as a muscle break, PSG cannot do anything other than accept a contractual situation that the Parque de Los Príncipes team itself has created in its own offices. Will there be a response from the Scaloneta? (AFP)