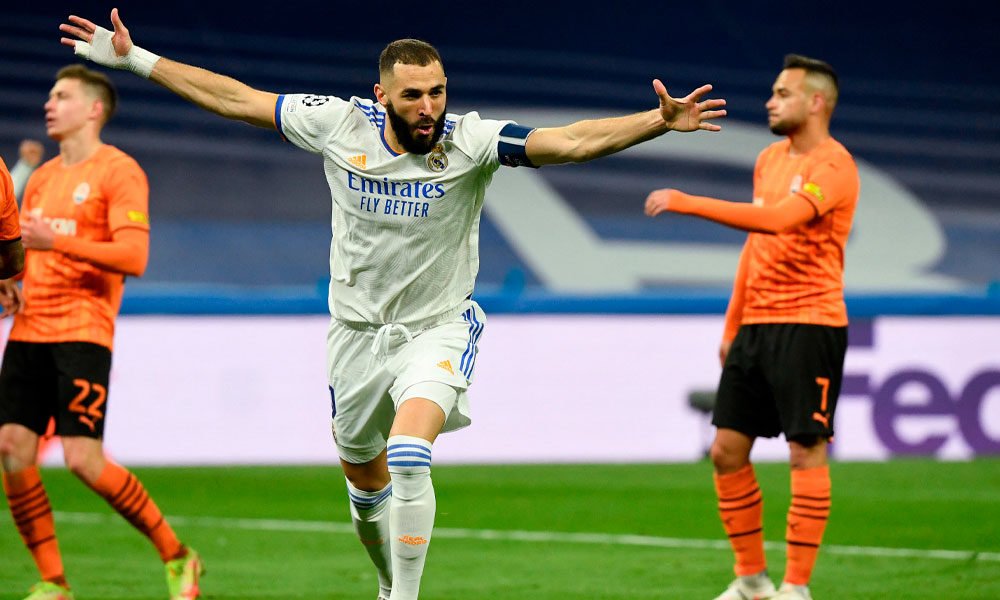 In Paris Saint-Germain they know that time is running out and that the renewal of Kylian Mbappé will not be possible. The young winger has decided to leave the Parisian team and Real Madrid is ready to attack in January and convince him to sign once his contract in the French capital is finished.

But the Parisians do not want to sit idly by and prepare everything to look for a ‘market coup’ that hurts the ‘meringues’. For this reason, the possibility of looking for Karim Benzema next summer begins to make noise.

According to Le10 Sport, PSG values ​​the chance to seek Benzema in June 2022 as ‘revenge’ for the signing of Kylian Mbappé with Real Madrid. In turn, it would be the perfect opportunity to overshadow what would be the departure of the young Parisian.

You can also read:  Gary Neville accuses United players of behaving like "babies"

However, not everything is easy. The Madrid striker has a contract until 2023, so PSG will have to release all his tickets to achieve his signing. Is that its exit clause is 1,000 million euros and that presents a danger in terms of the chance of breaking the financial fair play.

At Real Madrid nobody thinks of Benzema leaving, especially with the great moment he is living. Besides being one of the faces of the team. PSG already looked for him in 2018, but was left wanting because of the forward’s refusal. What will happen in this new opportunity? (Bolavip)