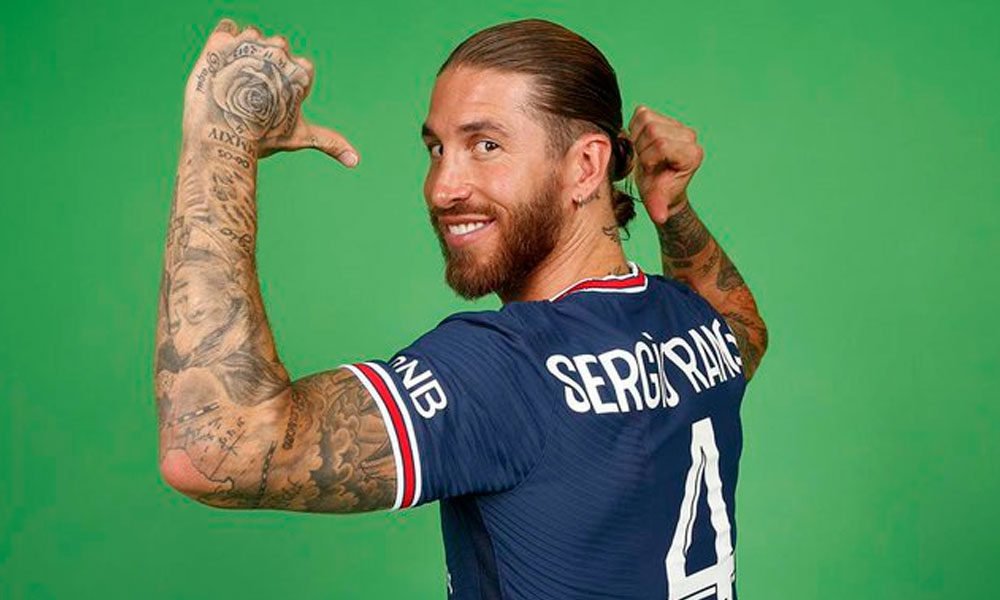 Paris Saint-Germain (PSG) would be contemplating the possibility of terminating the contract of the Spanish defender Sergio Ramos who, after his arrival at the French club four months ago, has not yet made his debut on the field, according to the newspaper Le Parisien.

“Although the option is not on the agenda, the possibility of a reconciliation is not science fiction. Paris has assumed that it could have made a mistake in its signing, “says the generalist newspaper, which often serves as the ‘deep throat’ of the Parisian club.

The newspaper recalls that the one from Camas is experiencing one of his worst years after having undergone an operation on his left knee in February and dragging several problems in one leg.

You can also read:  Maradona anticipated the end of the Messi-Barcelona relationship: "they will pay him like they paid me"

He arrived with the soleus of his left foot damaged and when it seemed that he could recover last September he suffered a relapse that again took him away from collective training.

According to Le Parisien, PSG wants to believe that what stops the ex-Madridista is his impatience to return, that he would be creating certain “muscular imbalances due to his desire to go faster than medicine”, which would explain that he continues to feel pain every time he trains .

“His last confrontation with Chelsea, in the semi-finals of the Champions League, was six months ago. An eternity for a 35-year-old player ”, says the newspaper.

You can also read:  Klopp does not attend his mother's funeral due to restrictions in Germany

Ramos’ return to training was scheduled for this week, but for now the Sevillian still has no return date. EFE (HN)