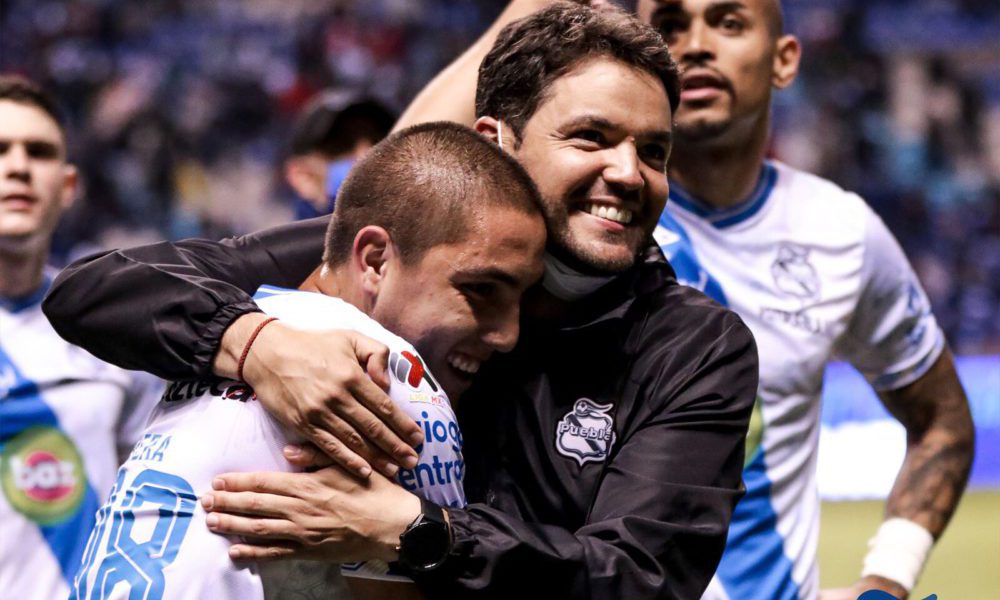 Uruguayan striker Christian Tabó converted a penalty in the second half and Puebla defeated Toluca 1-0 on Friday to tie up his ticket to the playoffs heading to the league table of the Mexico Apertura tournament.

Tabó scored his fifth goal of the Apertura in the 59th minute to give the Poblanos their fourth win in their last five games.

With the result, Puebla accumulates 24 points and is placed in sixth position pending the other results of the date.

If the Strip team maintains its current position, it will host a playoff match.

In Mexico, the first four teams advance directly to the league and the next eight face in a reclassification to a single game in which the teams that finish from fifth to eighth place are local.

You can also read:  Messi breaks records, top scorer and leader in assists

Toluca extended its streak of games without being able to win to eight and with 24 points it remains in fifth place provisionally.

Puebla got the only goal when Paraguayan Braian Samudio fouled Guillermo Martínez for a penalty that Tabó converted to the right side of goalkeeper Gustavo Gutiérrez, who beat the other side. (AP)