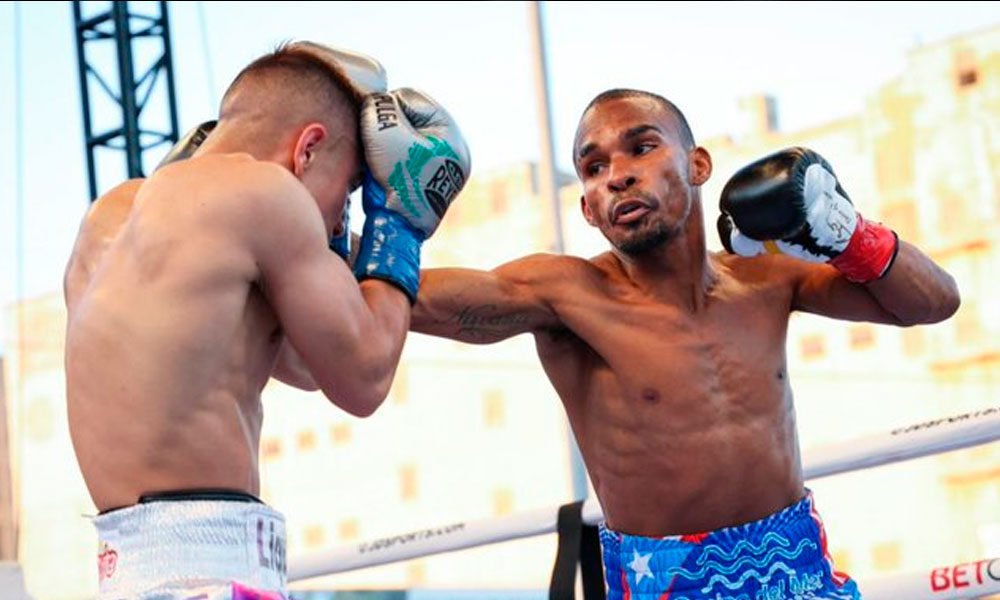 The Puerto Rican left-handed boxer beat the tough Soto by making a fight, agreed to 12 rounds, keeping his distance, without the power of his rival’s blows hurting him or scoring easily.

Soto (19-2, with 13 knockouts) had made three successful defenses of the title that he won against fellow Puerto Rican Ángel Acosta in 2019.

You can also read:  Juan Manuel Márquez does not want to leave boxing