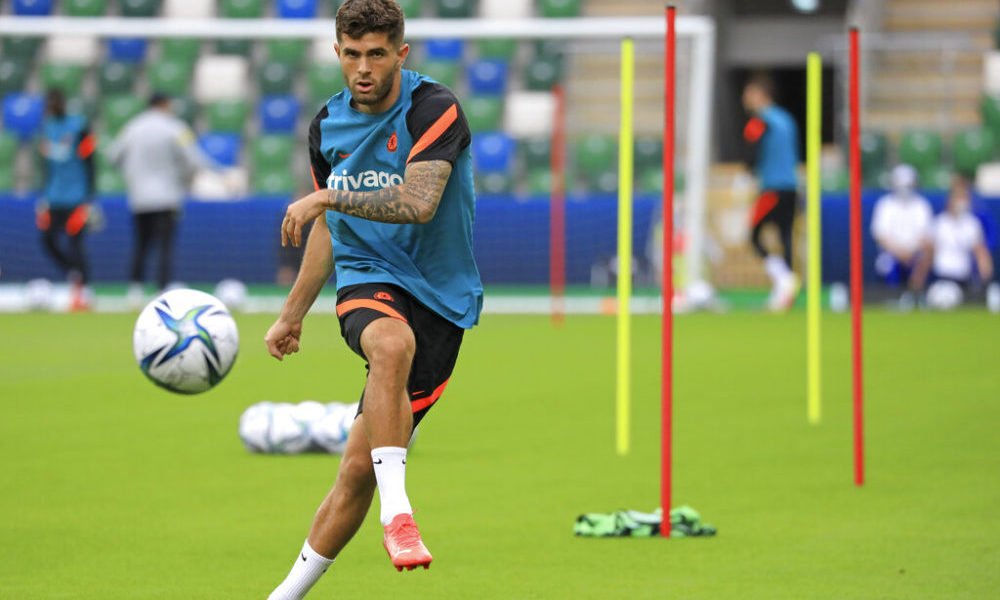 Christian Pulisic will be absent from the start in the United States’ game against Mexico in the World Cup qualifiers on Friday.

USA coach Gregg Berhalter confirmed Thursday that he prefers to use the 23-year-old attacker as a booster.

Pulisic suffered a sprained left ankle during the United States’ visit to Honduras on September 8 and it was not until November 2 that he was able to return to activity, playing the last 17 minutes of Chelsea’s game on the Swedish Malmo court for the Champions League. He also played in the last six minutes of the visit to Burnley last Saturday for the Premier League.

Berhalter also announced that Zack Steffen will be the starting goalkeeper on Friday, instead of Matt Turner, against Tri. It will be just Steffen’s sixth game so far this season and his second with the national team.

Steffen was under three-sticks with Manchester City at the Community Shield on August 7, plus a pair of League Cup games and another in the Premier in mid-October.

Turner was the starter on goal in America’s first five games in the CONCACAF octagonal final. Steffen went on to save on October 13 in a 2-1 win over Costa Rica. (AP)