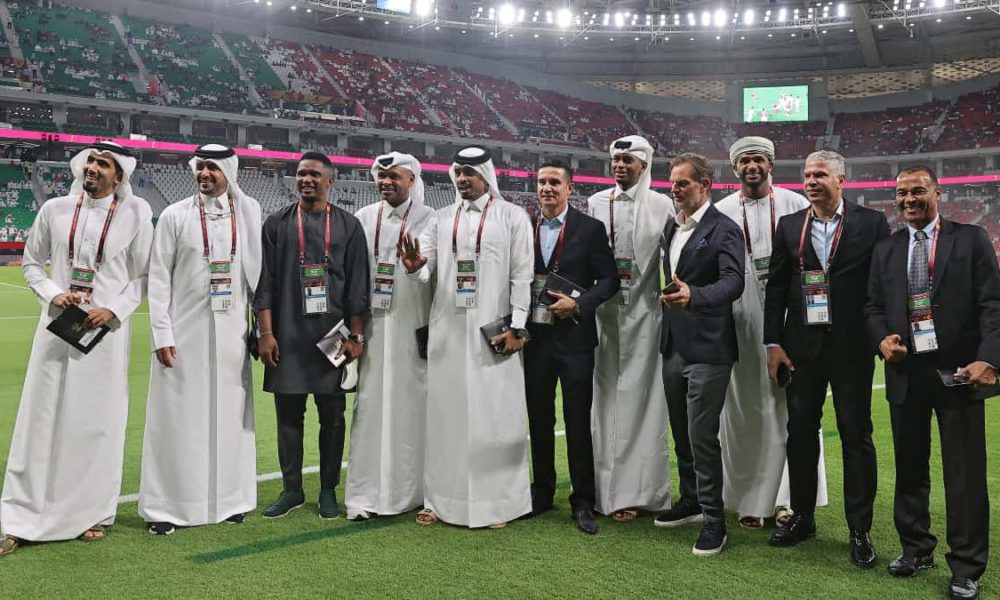 Qatar, the host country for the 2022 World Cup, expects to attract “more than 1.2 million visitors” during the tournament, representing almost half of the population of this Gulf emirate, a Qatari official told AFP.

“We expect the presence of more than 1.2 million spectators during the World Cup,” which will be held from November 21 to December 18, 2022, declared this Thursday Fatma al-Nuaimi, head of communication for the World Cup organizing committee.

“Novel and temporary” solutions will be developed, in addition to the hotels already available, to receive all visitors in this small country of 2.75 million inhabitants, according to the person in charge.

You can also read:  Montreal resigns to host the 2026 World Cup

Visitors will thus be able to be accommodated on cruise ships, in private homes or in amateur locations, while 16 floating hotels with a total capacity for 1,600 rooms will be built.

However, some fans and commentators have already expressed their concern regarding the lack of planned animations in this conservative Muslim country and little associated with the festive spirit that accompanies the World Cups.

“Alcoholic beverages will be authorized in areas provided for this purpose,” Nuaimi said, acknowledging that alcohol is not part of the Qatari culture.

In addition, the emirate is often condemned by different international NGOs for the treatment given to the thousands of workers who arrived from Africa and Asia for the World Cup works.

“We try not to let criticism disturb us,” Nuaimi said.

Several European teams, including Germany and Norway, took initiatives to show their support for human rights ahead of World Cup qualifying matches.

Five of the eight stadiums that will host the World Cup matches have already been inaugurated, while the construction of the Lusail stadium, where the final will be played, is “98.5%” finished. (AFP)