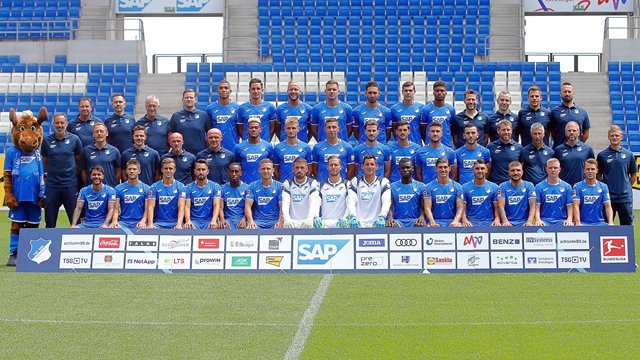 With at least five positives for covid-19, Hoffenheim became the first Bundesliga formation to be placed in complete quarantine since the resumption of competitions in May.

Players Sebastian Rudy, Ishak Belfodil and a member of the technical team tested positive on Wednesday, the club announced.

The day before, Israeli international Munas Dabbur and Danish international Robert Skov tested positive upon arrival at the national team.

“We do not explain this sudden explosion,” said the club’s sports director Alexander Rosen. “For months we have been scrupulously following hygiene protocols, until now we had gone through the entire pandemic without a single case,” he added.

You can also read:  River thrashed on his return to the Monumental stadium

Just after the international truce, Hoffenheim (13th) have to play in the eighth round of the Bundesliga on November 21 against Stuttgart. (GG)(AFP)