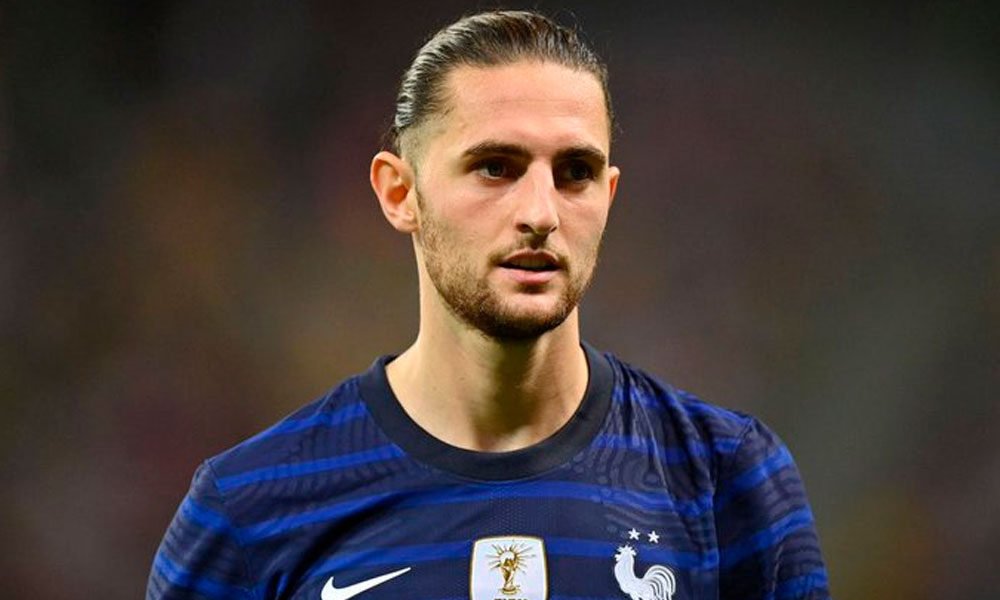 French international midfielder Adrien Rabiot, who tested positive for covid-19, was “placed in isolation” and will not be able to play in the final of the League of Nations on Sunday against Spain, announced the French Federation (FFF).

The Juventus player from Turin “will not travel to Milan” – from Turin, where France played on Thursday – and “will not be able to be replaced,” added the federation.

Rabiot, 26, underwent a test, like the rest of his teammates, and tested positive in the results obtained this Saturday before leaving for the neighboring region of Lombardy. The FFF specified that the rest of the players tested negative.

The former PSG midfielder played the semi-final against Belgium (3-2) on Thursday and took part in training on Friday in Turin, where the starters were limited to doing individual exercises.

The UEFA regulations in this ‘Final 4’ specify that “if a group of players of a team is quarantined or in isolation, the match will be played as planned if the team has at least 13 players (at least one porter) »available.

France have 21 players for the final, following the injury of defender Lucas Digne. AFP (HN)