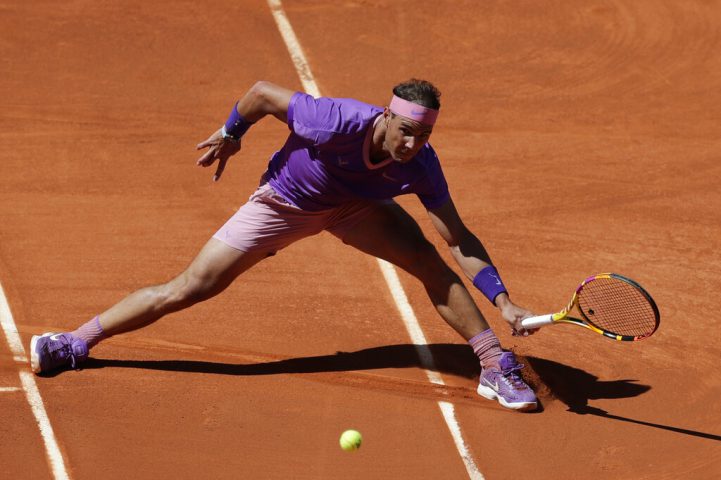 Rafael Nadal will play the final of the Masters 1000 in Rome on Sunday looking for a tenth crown at the Foro Italico, after beating the American Reilly Opelka (No. 47 in the world) this Saturday by a double 6-4.

Two weeks before the start of Roland Garros (May 30-June 13), the Spaniard (number 3 in the ATP) seems to have taken advantage of his Italian week to improve his form with a view to his main goal of the season: a 14th title. in Paris.

The Mallorcan had created some doubts as to his current level after his premature eliminations at the Masters 1000 in Monte Carlo and Madrid.

You can also read:  The draw puts Federer and Djokovic on Nadal's horizon in Indian Wells

After relatively easy first rounds, it took Nadal three and a half hours to defeat Canadian Denis Shapovalov (N.14) in the round of 16, having to save two match points.

This Saturday, Nadal was especially successful with the rest against the supersonic services sent by Opelka (2.11 m), which achieved ‘only’ 11 ‘aces’, but which did not help him to miss two services that ended up being decisive .

Opelka, the big surprise of the semifinals in Rome, had not lost a single set or its serve until facing Nadal this Saturday.

You can also read:  Jana Novotna, one of the best Czech tennis players of all time, passes away

In the final, Nadal will face the winner of the second semifinal, which will be played by world number 1, Novak Djokovic, in what would be the sixth disputed by both in Rome, and the Italian Lorenzo Sonego (No. 33). (GG) (AFP)