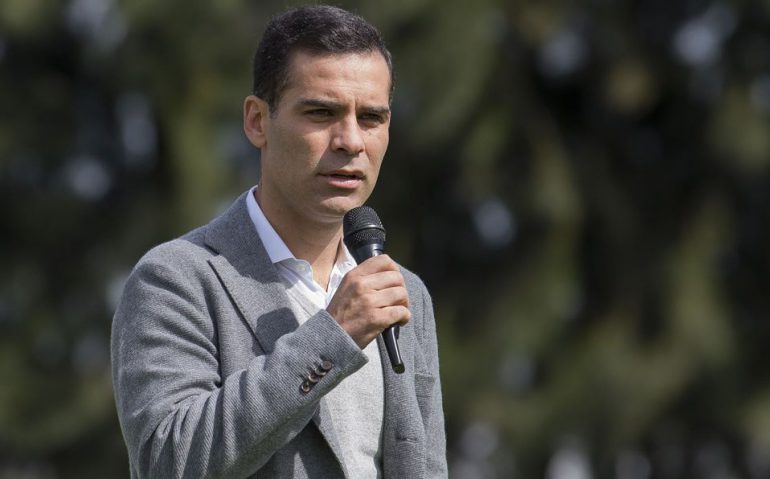 Francisco Javier García Pimienta, was dismissed from his position as technical director of Barcelona B in a surprising way despite the fact that he had a signed contract until 2022. Rumors put the Mexican Rafael Márquez as a replacement for García Pimienta, but everything indicates that he did not you can specify.
According to information from ESPN, at the moment it is not contemplated that Rafael Márquez will take the reins of the team and it would be Sergi Barjúan who will come to the team’s bench, as he has more experience in managing teams after passing through Almería, Mallorca and Hangzhou Greentown of China. However, the future of Márquez would be focused on continuing to direct the youth teams.
In addition to García Pimienta, the team also decided to fire Aureli Altimira (responsible for grassroots football), Alex García (head of player training) and Jordi Roura (technical secretary of grassroots football).
The departure of the strategist is due to the fact that the Blaugrana directors had already lost confidence in the coach, since he was unable to achieve one of the biggest goals: promotion to Second A. In addition, the players would have had some conflicts and did not trust the coach either. draft. His high salary of more than a million dollars was also a factor in his departure. Now the club must pay a compensation of 500 thousand dollars to García Pimienta.
The rumors of the arrival of Márquez became stronger after the former Atlas sports director was captured by different means at the Barcelona facilities, where he would have met with the club’s board, with the intention of returning and taking a position as coach.
Márquez was a Barcelona footballer from 2003 to 2010, during which time he won four Spanish leagues, the same number of Spanish Super Cups, a couple of European Champions Leagues, a European Super Cup, a Club World Cup and a Cup. King.
The Mexican is recognized as one of the great defenders who has passed through the club in recent years, played more than 200 games and amazed more than one with his long strokes wearing the colors of Barcelona.
The five-time World Cup player with Mexico comes from training Cadete A del Alcalá, in the lower divisions of Spanish soccer, his first position as a coach after working as a manager at Atlas de México. His retirement as a footballer occurred in 2018, precisely with the Rojinegros del Atlas.
It should be noted that Rafael Márquez’s debut as coach was not good at all, as Real Alcalá’s Cadet A team was beaten 5-0 by Leganés B at the start of the youth season in Spain, where the Mexican was looking to accumulate experience to have the title of UEFA Pro.
The main idea was for the five-time World Cup player to accumulate minutes of coaching for a year in this category to obtain the title of UEFA Pro coach. Other Aztec strategists like Luis Pérez, who is now in charge of the Mexican National Team, already have the recognition. Under-17.
It should be remembered that the Alcalá youth academy is very important in Spain because many teams in Madrid bring their scouts to this team in their search for talent. (GG) (Infobae)