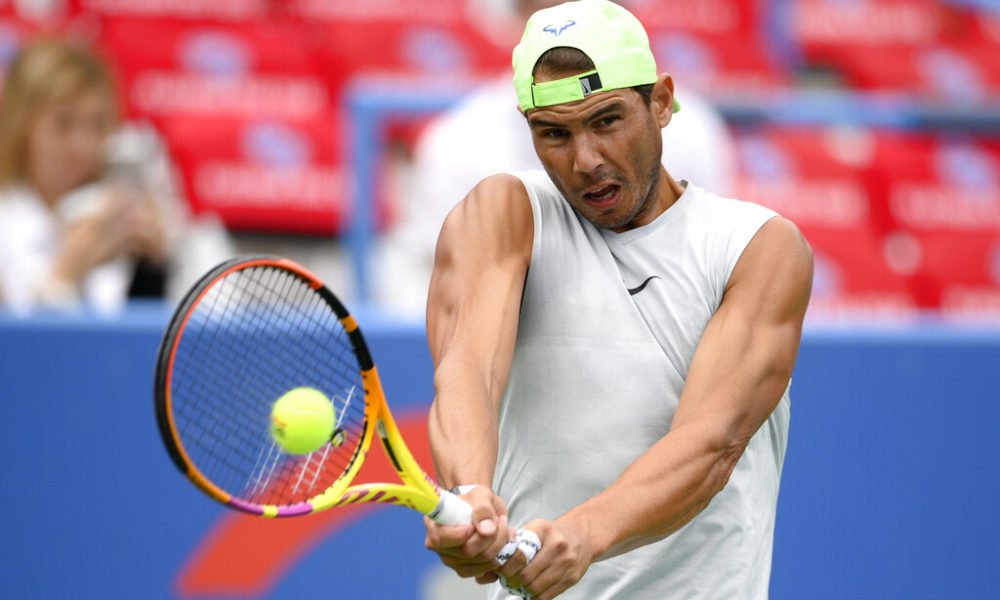 The Spanish Rafael Nadal, fourth player in the ATP ranking, withdrew this Tuesday from the Toronto Masters 1000 one day before his debut due to a chronic injury to his left foot that has been dragging from Roland Garros, the organization announced.

Organizers said the second seed and five-time champion in Toronto will be replaced in the draw by his compatriot Feliciano López. (AFP)

You can also read:  VIDEO: This is how the beautiful Kristina dominates the ball