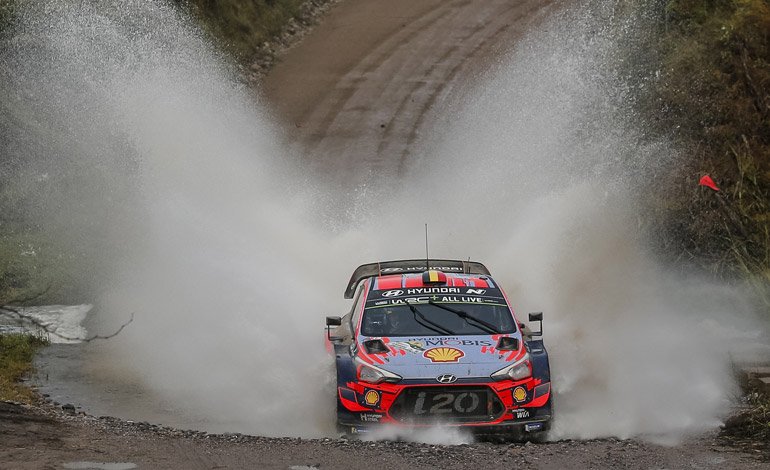 The Rally of Great Britain, which was to be held from October 29 to November 1 in Wales, within the WRC World Cup, was canceled due to the coronavirus pandemic, the organizers announced.

«The evolution of the COVID-19 pandemic and the security restrictions imposed on large meetings and international travel always raise concerns, there are too many ignorance for the organization of such an important sporting event to be a realistic or reasonable option in these times with so many doubts, “explains the British organizer in a statement.

The first three tests of the season could take place between January and mid-March and Frenchman Sébastien Ogier (Toyota) leads the drivers’ standings.

You can also read:  Chaco will be the scene of the new Dakar round

When they had been banned at the beginning of April to maintain sporting fairness in the face of more or less strict confinement measures, depending on the countries, the trials can resume from the beginning of June and the teams line up at the start of the rallies in other championships. AFP (HN)