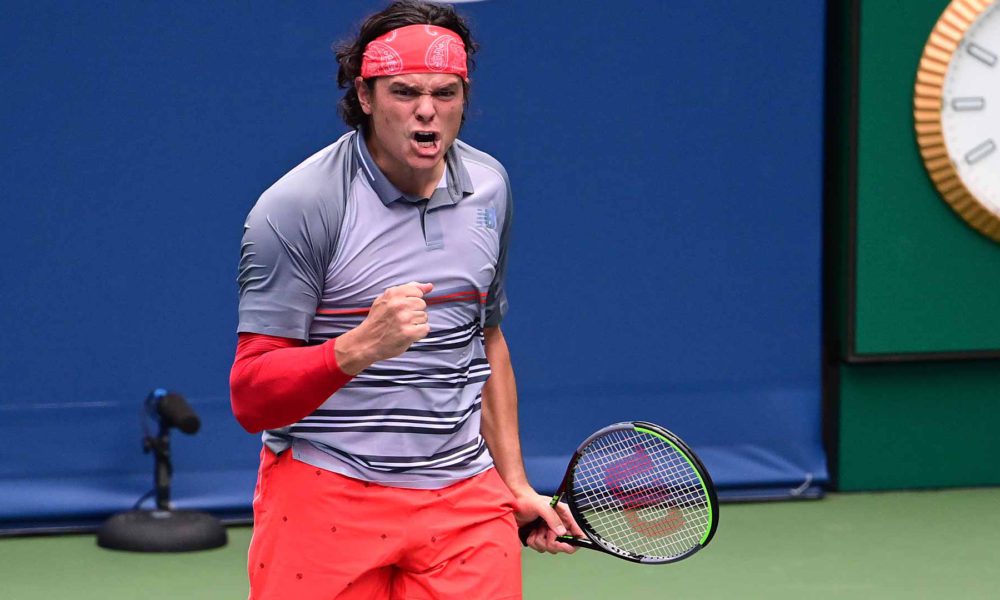 Milos Raonic will not participate in the next Wimbledon tournament (from June 28 to July 11), the Canadian tennis player announced on his Instagram account.

I hurt my calf. I have worked hard to recover, but I have had a little setback. Therefore, I will not be ready for Wimbledon, ”explained the 30-year-old.

Already absent at Roland Garros, 30-year-old Raonic has not played since March 22, 2021 and lost an eighth-final against Hubert Hurkacz at the Miami Masters 1000.

A finalist at Wimbledon in 2016, the Canadian adds his name to the long list of absentees from the London tournament.

A few days ago, Rafael Nadal (3rd in the ranking), Dominic Thiem (5th) and Naomi Osaka (2nd in the WTA) also announced their resignation. (AFP)

You can also read:  Federer and Djokovic say goodbye to 'Crazy Monday' with victories