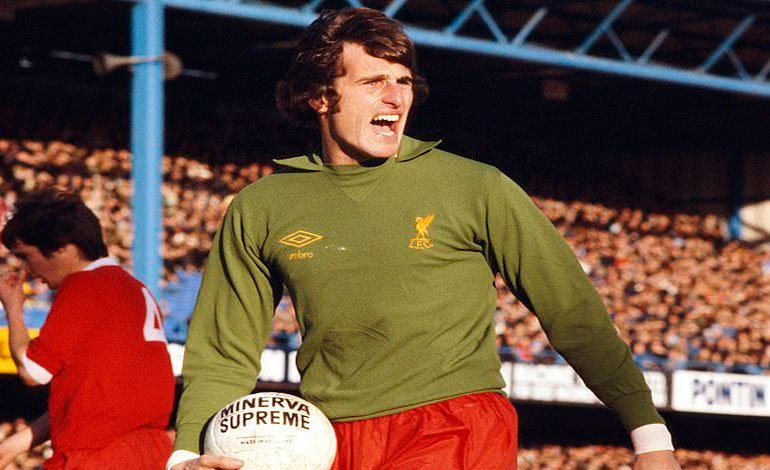 Ray Clemence, goalkeeper for the great Liverpool in the 1970-1980s and for the England national team, has died at the age of 72, the English Football Federation (FA) announced.

Ray Clemence made 61 caps for the England team, before being overshadowed by Peter Shilton, who remains the most capped player for the ‘Three Lions’ to date (125 caps).

“It is with great sadness that we write to tell you that Ray Clemence passed away peacefully today, surrounded by his loved ones,” his family wrote in a statement.

“After having fought for a long time, he is now at peace and no longer suffers,” he added, while Clemence had been ill since 2005 with prostate cancer. AFP (HN).