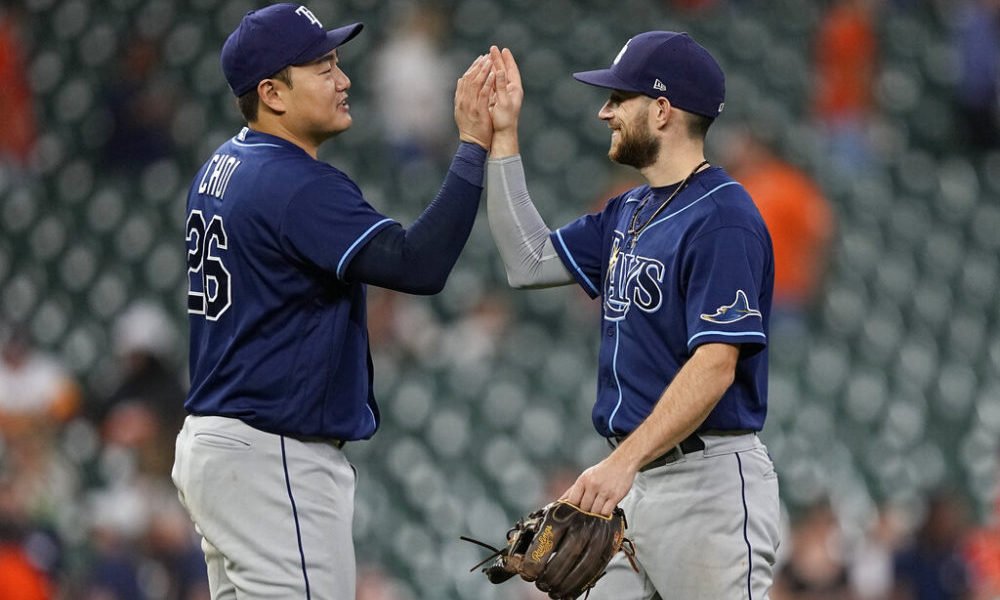 After securing first place in the American League for the playoffs and the best record in franchise history, the Rays want more.

Rasmussen and three relievers combined for a three-hitter, and Tampa Bay sailed quietly to overwhelm the Houston Astros 7-0.

Brandon Lowe and Ji-Man Choi each hit home runs to condemn the Astros to their fifth loss in six games, during a night when they could have tied up their fourth title in five seasons in the AL West.

His “magic number” remained one for Seattle, which later beat Oakland 4-2.

You can also read:  Lindor accepts criticism from Mets owner

“The key is that we are still at the top,” said Houston manager Dusty Baker. “There are many people who are not there. Must play. Nobody is going to give us anything ”.

Tampa Bay improved to 98-60. It surpassed the record for wins in franchise history, set in 2008.

With the best record on the Young Circuit, the two-time division champions secured home-court advantage in an eventual American Championship Series.

It is the third time the Rays will enter the playoffs as the top seed. The last team to do so in consecutive seasons in the AL were the New York Yankees (2011-12).

Dominican rookie Wander Franco had a double and two singles. He reached base for the 43rd game in a row, catching up with Frank Robinson, who in 1956 set the record for a player 20 years or younger.