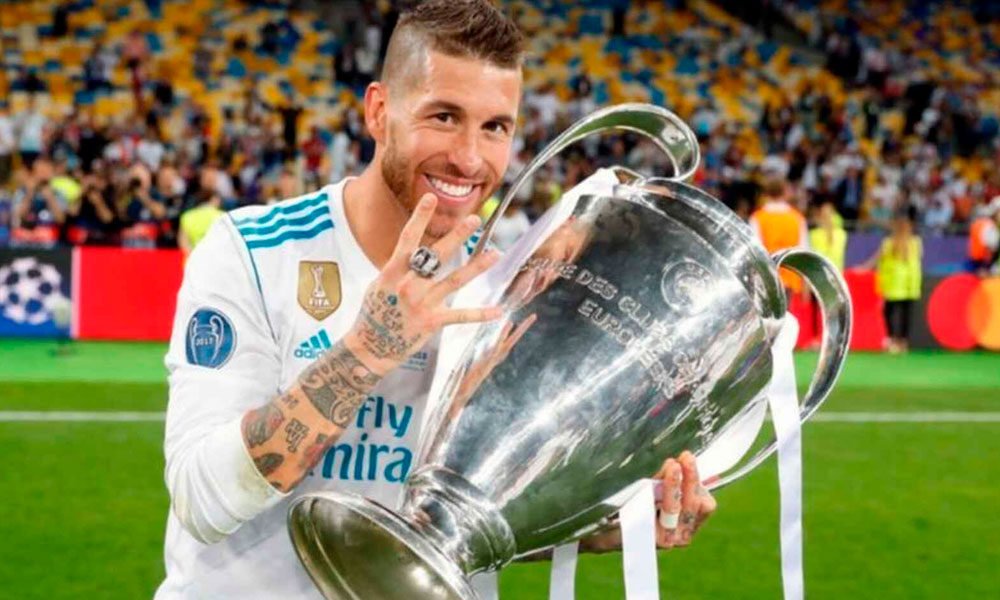 Real Madrid announced the goodbye of its captain, Sergio Ramos, 35, who ends his contract with the white club on June 30 and has not reached an agreement for its renewal.

“Real Madrid announces that tomorrow, Thursday, June 17, at 12:30 p.m., an institutional act of tribute and farewell to our captain Sergio Ramos will take place, with the presence of our president Florentino Pérez,” says the statement released by the club.

Fourteen days from the end of Sergio Ramos’ contract, the two parties consider long negotiations settled in which they were never close to an agreement. The player’s wish was to sign a final contract with a minimum duration of two years and Real Madrid offered him one with a salary reduction.

You can also read:  Klopp: "I don't rub my hands watching United"

Sergio Ramos leaves Real Madrid as one of the great legends of its history. It came in exchange for 27 million euros in 2005, from Sevilla. After 16 years and 671 official games, only Paco Gento won more titles with the white team than the Sevillian defender, who says goodbye as the second most successful.

He is the highest scoring defender with 101 goals and the fourth player with the most appearances in the history of Real Madrid after Raúl González, Iker Casillas and Manolo Sanchís.

Ramos’s goodbye comes after his season with less prominence and more injuries, which affected him, especially, from the beginning of 2021.

He barely played 1,790 minutes in 21 games spread over 15 in LaLiga Santander, 5 in the Champions League and one in the Spanish Super Cup, in which he scored four goals and provided one assist.

Ramos was not called up by coach Luis Enrique Martínez for Euro 2020.

Real Madrid announced the arrival of Austrian David Alaba and removed the image of their captain from the advertisements for next season’s shirt.

He has been leaving clues of the goodbye of Sergio Ramos until the official confirmation, while teammates such as the Croatian Luka Modric or Lucas Vázquez accepted the proposals presented by the club.

You can also read:  FIFA investigates Mexico for homophobic screams against Canada

Sergio Ramos will appear before the media to say goodbye at a telematic press conference. He will be accompanied by Florentino Pérez, with whom he has always had a very special relationship. EFE (hn)