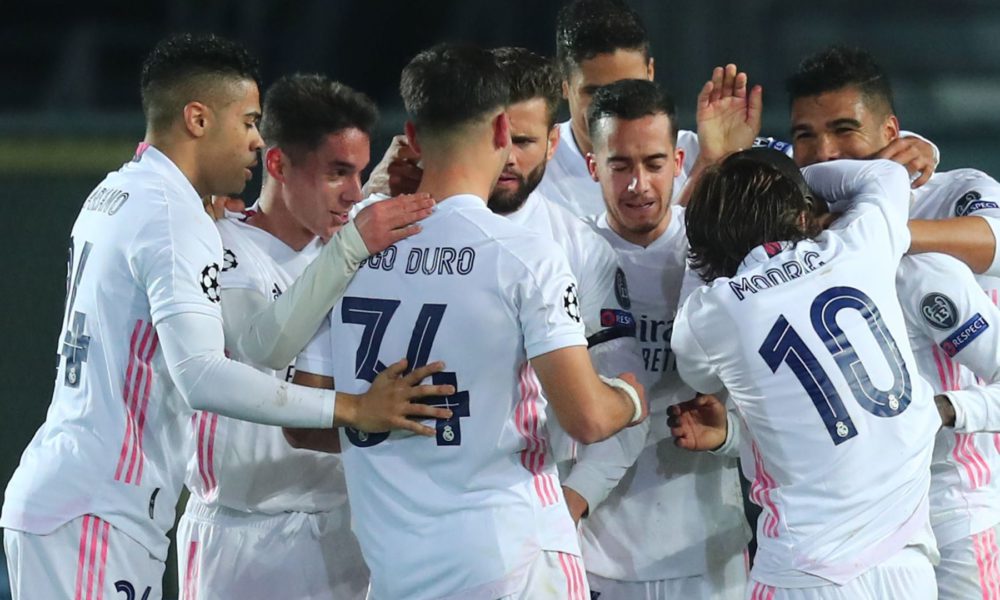 Real Madrid published a statement this Saturday to deny the information of the Catalan newspaper Mundo Deportivo, who assured that the Madrid team had “studied the option” of leaving LaLiga to join the English championship.

“Given the information published today by the newspaper Mundo Deportivo, in which it says that our club studied going from LaLiga to the Premier, Real Madrid wants to make it clear that it is flatly false, as well as absurd and impossible,” declared the white team.

This information “is only intended to disrupt the day-to-day life of our club once again,” which is playing its first league game this Saturday night (20h00 GMT) against Alavés, Real Madrid added in its statement.

You can also read:  Seville continues without winning in Champions

This Saturday, Mundo Deportivo stated on the cover that “Real Madrid studied going to the Premier” League, irritated by the failure of the Superliga project whose great promoter was the ‘merengue’ formation.

The agreement with the investment fund CVC, to which 10% of LaLiga’s capital will be sold, would also have fed up the Real Madrid board, according to the newspaper.

“The intention of Real Madrid has been to know if it would be possible to abandon the Spanish championship and end up in another powerful league, fed up in the white club of the problems and obstacles that, as they consider, Javier Tebas (the president of LaLiga) continually puts them on them” reported Mundo Deportivo this Saturday.

“In this scenario, the preferred competition for Florentino Pérez (president of Real) and his most important collaborators is the English Premier League, although they have also compiled information on the options of joining the Italian Serie A or the German Bundesliga,” he said the newspaper. (AFP)