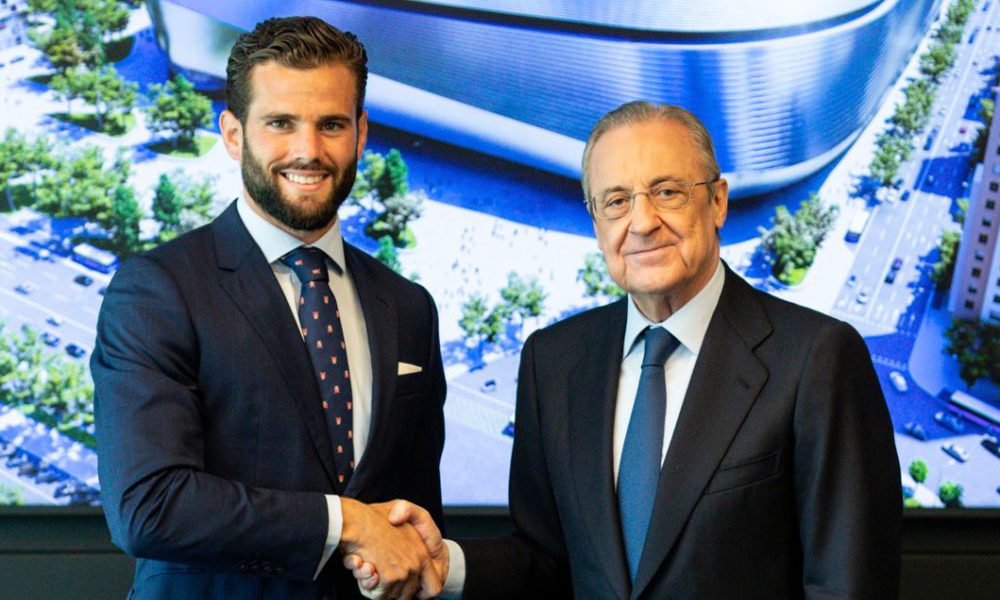 Nacho will continue at Real Madrid, the club of his life, where he arrived 20 years ago. In 2001, when he was eleven, he entered Alevín A, his first team in the quarry. Then he went through the children, cadets, youth, Real Madrid C and Castilla, the last step before fulfilling the two dreams of every youth squad: making his debut with Real Madrid and earning a place in the squad. The first one came true when he visited Valencia in La Liga in April 2011. The second came in the 2012-13 season.

You can also read:  Bayern Munich and Ajax start season drawing in friendly Nacho is the longest-serving first-team player at the club. He has played 233 games with Real Madrid, which are divided between the League (158), the Champions League (41), the Cup (30), the Club World Cup (3) and the Spanish Super Cup (1). In addition, he has scored 12 goals. Last season, the defender’s 20th at the club, he played 33 games and scored one goal. (Real Madrid.com)