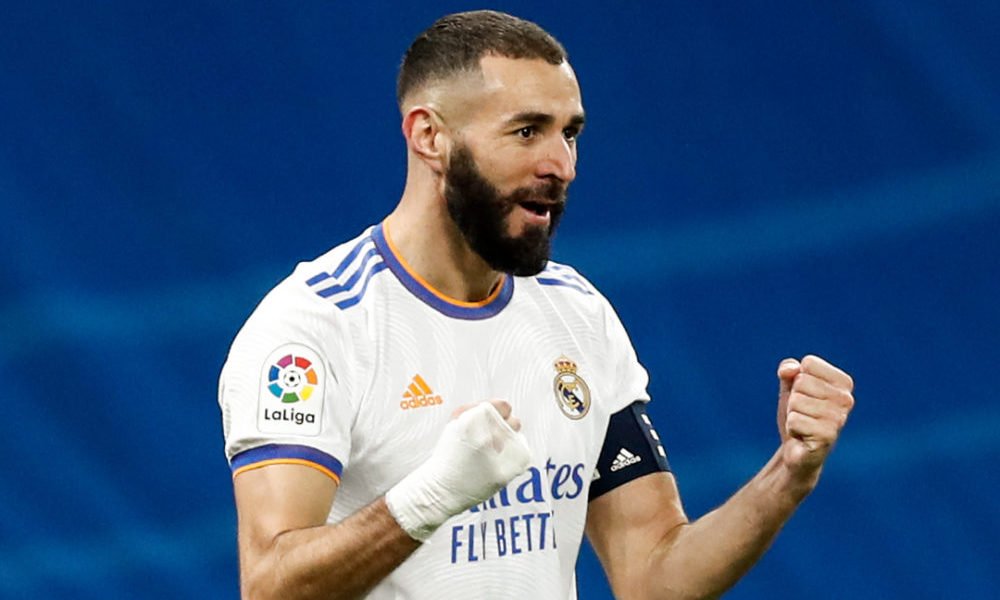 Real Madrid won 2-1 at home in the derby against Rayo Vallecano and became provisional leader of the Spanish LaLiga, this Saturday on the 13th matchday, in which Barcelona squandered a three-goal lead to end up drawing 3-3 in the land of Celta de Vigo.

But far from the heights of the table, Barça made the news one more day due to its crisis. Just a few hours after the landing in Catalonia from Doha of their new coach, Xavi Hernández, Barça aggravated their bad moment with their painful draw in Galicia.

Ansu Fati, who was later replaced due to injury in the 39th minute, opened the scoring in minute 5 and then scored for Barça Sergio Busquets (18) and Memphis Depay (35), but Celta managed to lift a game that seemed to have lost with goals in the second half from Nolito (74) and a double from Iago Aspas (52, 90 + 6).

You can also read:  Piqué says goodbye to Messi: "Nothing will ever be the same again"

In the standings, Barça stagnated in ninth position, after chaining a fourth league game without winning (two defeats and two draws).

Ten days ago, coach Ronald Koeman was fired after a defeat at the Rayo Vallecano field, and since then Sergi Barjuan has been the interim coach.

On Friday the hiring of Xavi Hernández (so far in Qatar’s Al Sadd) as Barça’s new coach was closed and the former Barça team midfielder landed on Saturday in Catalonia, where he will be presented on Monday, with the mission of rescuing the team from the complicated Current situation.

In addition to the disappointing draw, Ansu Fatu’s physical condition worries after having to be changed due to injury, apparently with a muscle problem in his left thigh.

The 19-year-old is one of Barça’s great hopes for flying back and his injury, in the absence of knowing the severity, further complicates Xavi’s mission.

Real Madrid, with their 2-1 win over Rayo, extended their lead over Barça to 10 points.

The German Toni Kroos (minute 14) and the French Karim Benzema (38) overtook the ‘merengue’ team in the first half. Colombian Radamel Falcao cut for Rayo in 76, but the Vallecano team could not complete their comeback.

Benzema, now with 10 goals, consolidates his leadership in the table of top scorers of the Spanish championship, with three goals ahead of his most direct pursuers (Raúl de Tomás, from Espanyol, and his Real Madrid teammate Vinicius). (AFP)

You can also read:  Depay: I'm excited to play in front of the Barça crowd

– Results of the 13th round of Spanish LaLiga:
– Friday: