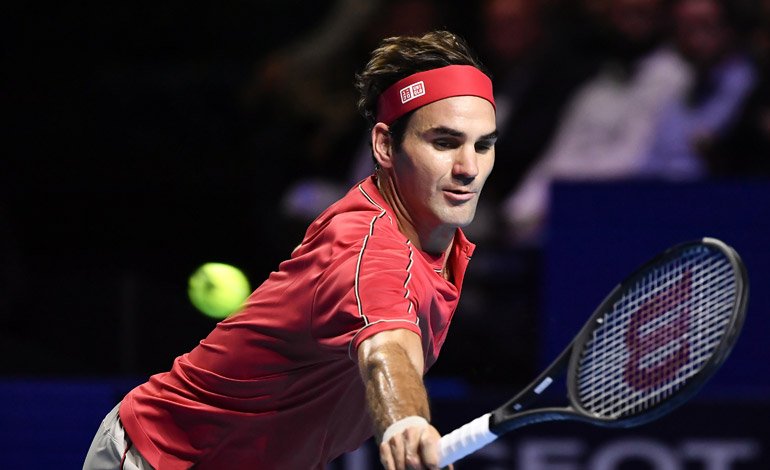 The tennis world was excited about Roger Federer’s decision to participate in the Australian Open.

But unfortunately, it seems that the Swiss will not be part of the first Grand Slam of the year and his reasons are not born from his knee injury that has hurt him several months ago.

If not, it is a reason that comes from the heart of his family and inner circle.

Andre Sa, director of relations with the Australian Open players, revealed the main cause of the absence of the legendary tennis player. “The main reason was the quarantine.

I spoke to him a month ago and told him that I had two options. One was that he could come with the family and quarantine.

You can also read:  Serena vs. Muguruza and Nadal vs. Donaldson in Indian Wells

The problem is that Mirka and her daughters couldn’t leave the room for 14 days ”, explained the leader in a talk with Ace BandSports.

And he added: “The exception of going out is only for players and he could do activities that his family couldn’t, like going out to train. Mirka did not approve of the idea. “

The other option in the range was for only Roger to come for the duration of the contest. “

I told him about the other alternative and he replied: ‘I am 39 years old, four children, 20 Grand Slams.

I am no longer in time to be five weeks away from my family, “concluded Federer. Due to security procedures against Covid-19, the Australian Open was postponed for three weeks and is scheduled to start on February 8.

You can also read:  Sharápova turns 30 a week after her return to the slopes

The Swiss did not miss the first major tournament of the year since 1999 and, after 22 consecutive editions participating, this incredible streak will be broken.

His first time there, in 99, had been with a defeat in the debut of which against Frenchman Olivier Delaitre.

On the other hand, his coaches and medical staff knew that if Federer decided to play the tournament it would be a risk for the full recovery of his injured knee and that he would be putting the rest of the year at risk in the event of a new injury.

Roger’s goal is to win Wimbledon again after cancellation in 2020 and try to get a gold medal in singles at the Tokyo Olympics, a milestone that has eluded him so far.

It is worth remembering that the Swiss’s last match was in the semifinals of the last Australian Open where he lost in straight sets against Novak Djokovic, eventual champion of that edition.

Then he announced that he would have surgery on his right knee and that he would be absent for at least four months, a date that ended up stretching until today. (GG) (Ibfobae)