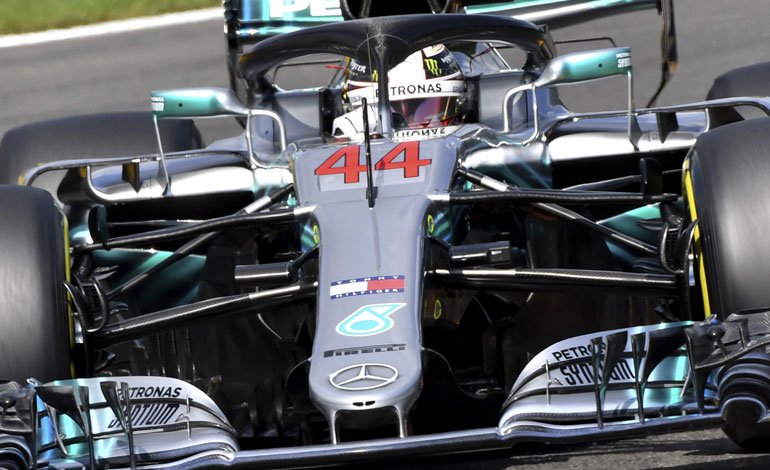 A head of the Austrian Formula 1 team Red Bull Racing acknowledged having proposed a strategy of voluntary contamination of the pilots to the new coronavirus, with the aim that they would be immunized at the beginning of the season, but his idea was rejected by the team.

Helmut Marko, one of the leaders of Red Bull, in charge of the young pilots’ branch, explained to the Austrian television ORF that he had proposed “to organize a camp so that they would be infected”.

“They are in excellent health and are thus prepared to start the season,” he added, specifying that his idea “had not been well received.”

You can also read:  Chileans Cornejo and Casale win the second stage

Due to the coronavirus pandemic, the grand prizes of Bahrain, Vietnam, China, the Netherlands, Spain and Azerbaijan were postponed, while Australia and Monaco were canceled.

The 2020 season will not begin at least until June 14, three months behind the original date.

A week ago Helmut Marko already criticized the consequences of the confinement decided by the Austrian government with regard to the economy, declaring also “slightly surprised that people accepted it so easily.”

Non-essential shops, schools, universities and sports halls have been closed to the public since mid-March in Austria, with the aim of slowing down the pandemic, which has killed 108 people in the country. AP

You can also read:  Al Attiyah returns in the dunes and Loeb says goodbye to the title after a turnaround