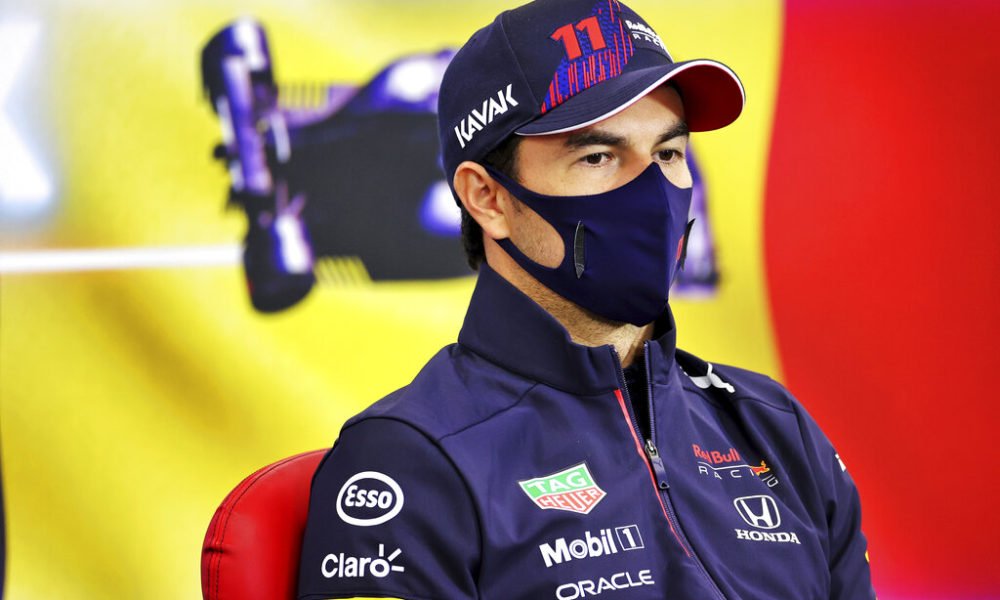 Sergio Pérez is assured of his stay with Red Bull for next year, after the Formula One team gave him a one-season contract extension on Friday.

The Mexican driver replaced Alexander Albon at Red Bull this season and won the Azerbaijan Grand Prix in June, the second victory of his F1 career.

“Very happy to announce that I continue with the team for next season, now the focus is on winning the Championship for Red Bull,” Perez tweeted.

His first F1 triumph came with his former Racing Point team at the Sakhir Grand Prix in Bahrain in December last year. The 31-year-old required 190 races to score a victory and ended a 50-year wait to see a Mexican on top of the podium.

You can also read:  800 present in trials of GP of Mexico

Pérez is in fifth place in the overall table this season after 11 races.

“I really enjoy being part of the Red Bull family,” said Perez. “We have worked hard and it is great to see that the team believes in me for the future.”

After winning in Azerbaijan, he finished third in the French Grand Prix on the 12th podium of his career.

Christian Horner, director of Red Bull Racing Honda, expressed his satisfaction with the performance of the Mexican pairing with the Dutch Max Verstappen, contender for the title.

“Checo is a highly respected member of the team. His experience and driving ability is vital for the fight for the Constructors’ Championship ”, he declared. “It has been perfectly integrated into our structure and in the first part of the season it has shown what it can do with our car.” (AP)

You can also read:  For Ferrari, the World Cup has not yet been won