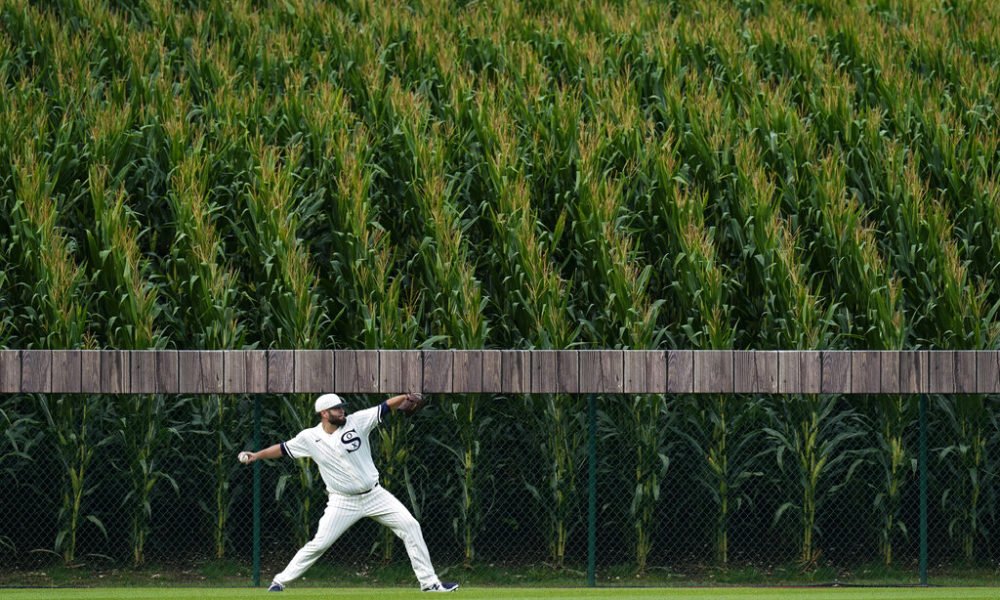 Next season there will be more Major League magic on the Field of Dreams. The Cincinnati Reds and Chicago Cubs will travel to Dyersville, Iowa.

The Reds and Cubs will play a regular season game on August 11, 2022, on the temporary set built to the side of the site where the 1989 film “Field of Dreams” was filmed.

That duel will follow the inaugural meeting of that site, held last week. The Chicago White Sox beat the New York Yankees 9-8 in an exciting game in front of 8,000 fans, in the first regular-season game in major league history in Iowa.

The original setting on which the film was shot is too small to host an encounter, which led to the use of the time field. The bullpens were designed to be identical to those in old Comiskey Park, the former home of the White Sox.

“That historic setting came to life so unforgettable last week in the opening game that we can’t wait to experience the excitement when we play the Cubs next August,” said Phil Castellini, president of the Reds. Cincinnati will be the home team. (AP)