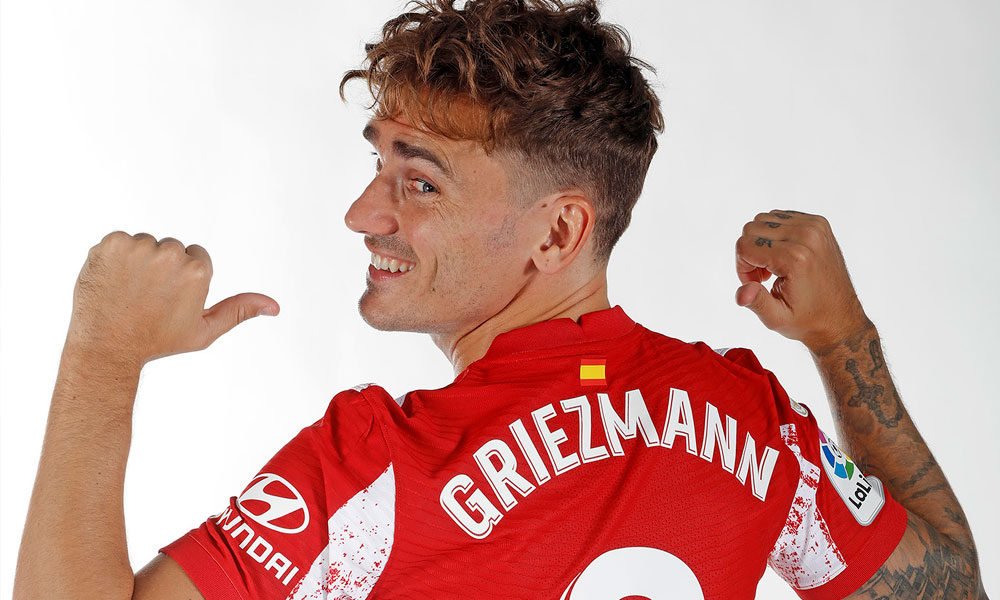 Atlético de Madrid’s French forward Antoine Griezmann had his dismissal penalty against Liverpool reduced to one match, making him available for next Wednesday’s game against AC Milan, UEFA announced.

The French international was sent off in the 52nd minute of the Champions League match against Liverpool played on October 19 in Madrid (3-2 defeat of the Spanish team) and received a two-match ban, for which he could no longer play the match at Anfield (English win 2-0).

The Madrid club appealed the sanction and UEFA lowered the punishment to a single match.

In group B of the Champions League, Liverpool is already classified, but Atlético fights for second place in the key, being one point behind Porto. AC Milan is fourth with one point. AFP

You can also read:  Manchester City thrashes and sinks Arsenal