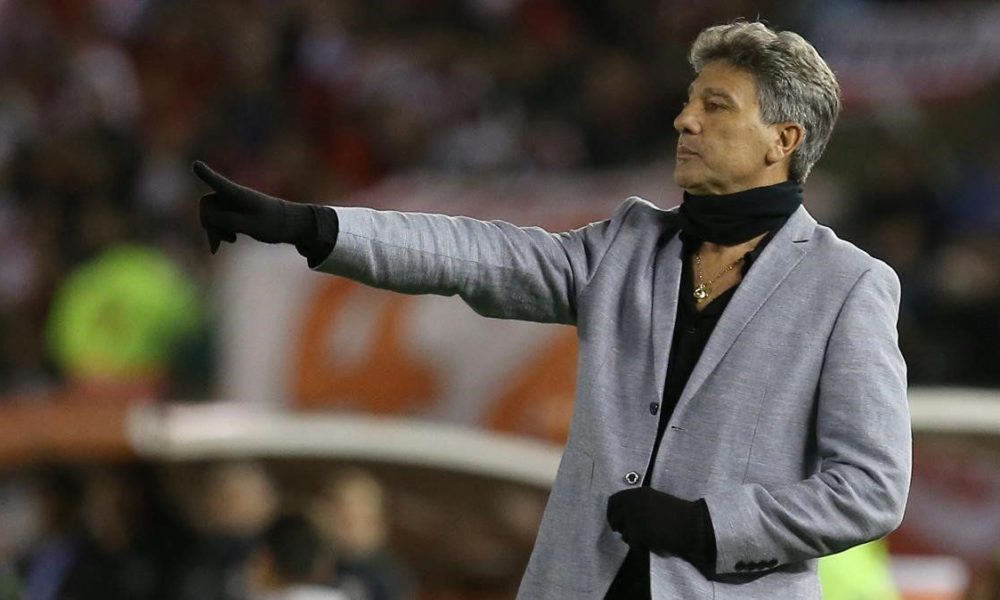 Flamengo qualified for the final of the Copa Libertadores 2021, after beating Barcelona de Guayaquil 4-0 on the aggregate scoreboard, however, the merit is not only in advancing to the round, but also because Renato Gaúcho became the coach with the most wins in the tournament and is also the first helmsman to qualify for a final with three different clubs.

And it is that with the victory, the 59-year-old strategist reached 50 victories for the Copa Libertadores, from now on, the man with the most games won by Eternal Glory. In this way he surpassed the record that he held on a par with the late Colombian Gabriel Ochoa Uribe.

You can also read:  Bale: «In football one minute they hate you and the next they love you»

Clearly, what he has left is the career ahead and he has room to increase that number and continue to make history in the most important club competition in South America. And logically the opportunity to increase the spectrum will be in the grand final of this 2021, in which they will face Palmeiras, on November 27, at the Centenario stadium in Montevideo.

On the other hand, the other record he broke is that he is now the first technical director to advance to a Libertadores final with three different teams. Gaúcho had already done it in 2008 with Fluminense, however, on that occasion he fell with Liga de Quito. He was also present in 2017, with Gremio, that time he beat Lanús and now with Fla he will seek glory. (Bolavip)

You can also read:  Messi sends an affectionate message to Mascherano and Gago for his retirement