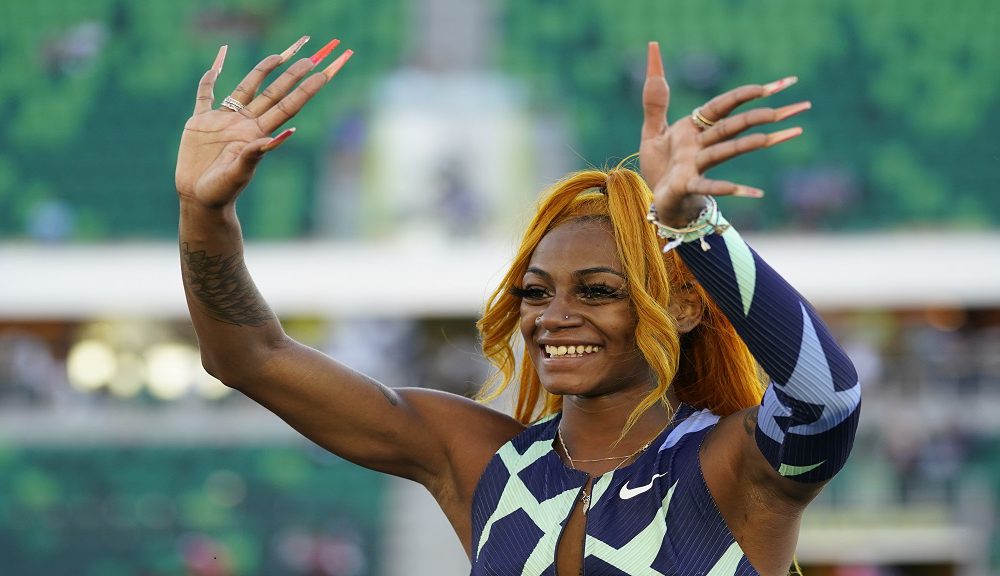 The newspaper cited two unidentified people with knowledge of the positive test result, which was advanced by The Gleaner newspaper in Jamaica.

Richardson’s agent, Renaldo Nehemiah, did not immediately respond to a request for comment from AFP.

Richardson, 21, won the 100-meter test of the United States pre-Olympic held at the end of June in Eugene, Oregon, which gave him the ticket to Tokyo.

This season, the young sprinter became the sixth fastest woman in history in that distance with a time of 10.72 seconds, set in the state of Florida in April.

You can also read:  Semenya writes a book about her battles in athletics

Marijuana is on the World Anti-Doping Agency’s list of prohibited substances and a positive result for this drug can lead to a suspension of between one month and two years.

The positive could invalidate Richardson’s victory at Eugene and open the door for another of the competitors to obtain a place in the Tokyo Games (July 23 – August 8), even if Richardson received minimal punishment.

The New York Times reported that other participants in the 100-meter final in Eugene were told of their rise in the rankings.

While his surroundings were silent, Richardson published a cryptic tweet in which he says to his followers: “I am human.” (AFP)

You can also read:  Kenyan Chepkoech breaks the 5km world record in Monaco