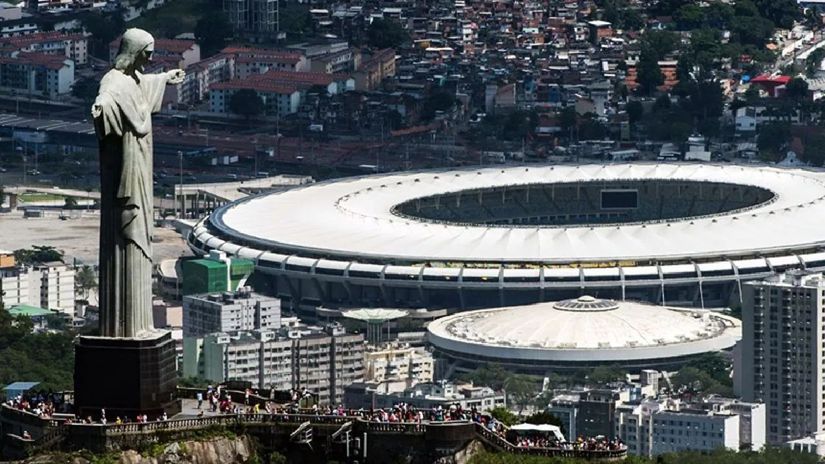 Rio de Janeiro wants to organize the Soccer Club World Cup in December after Japan, the original venue, resigned due to restrictions due to the pandemic, the mayor of the Brazilian city announced on Tuesday.

«We are working for that. It is a wish of Rio, since Japan canceled (…) It would be very interesting to bring it to Rio, “said Eduardo Paes in his weekly program that is broadcast on social networks.

Paes assured that his administration is “talking” with the Brazilian Football Confederation (CBF) and “other leaders” so that the postal city of Brazil receives the competition.

“There are some connections, some contacts with FIFA. It is not easy, it seems that there is a predilection to do the tournament in Asia, “he added.

“I’m trying to make it happen, but I don’t know if it will work,” he said.

Japan resigned at the beginning of September to host the Club World Cup, citing the tightening of restrictions to contain a violent fifth wave of covid-19, which has affected the country for months, whose capital hosted the Olympic Games between July 23 and July 8 last August.

The Japan Football Federation (JFA), which wanted to organize the competition to celebrate its centenary, also argued economic difficulties due to the pandemic.

FIFA has not yet decided on the date and place of the tournament, which could be postponed to 2022, as explained by the general secretary of the JFA, Kiyotaka Kyodo, when making the resignation official.

You can also read:  Jadon Sancho signs for Manchester United for 85 million euros

If selected as the venue, Rio would host the competition for the second time. The first was in 2000, at the opening of the tournament, which crowned Corinthians de Sao Paulo champion.

The ‘Cidade Maravilhosa’, hard hit by the coronavirus, has held “test events” to evaluate the possibility of the public returning to sports venues after the advance in vaccination.

The 2020 edition of the Club World Cup, which was played in February 2021 in Qatar, was won by Bayern Munich of Germany. (AP)