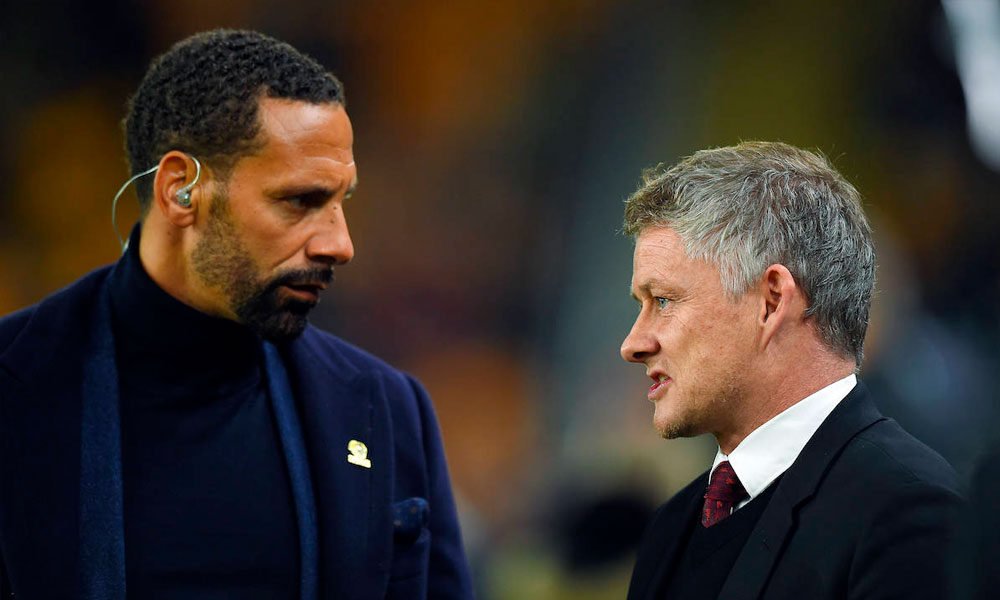 “It is time to pass the baton.” The legendary Manchester United defender Rio Ferdinand asked his former teammate Ole Gunnar Solskjaer to leave the bench because the team “has no playing identity”.

“Today I don’t think we have the level to win the championship,” declared the former English international on his ‘Vibe with Five’ podcast.

Ferdinand, who was at United between 2002 and 2014, supported the Norwegian manager for a long time. After finishing second last year, this season the team is far from expectations, falling 5-0 to Liverpool at home and losing the derby to Manchester City (2-0) on Saturday.

“I look at the team every week and I wonder what we are going to do tactically. I don’t see any philosophy or identity in the game, what the technical work should be, “lamented Ferdinand about a team that was reinforced with Cristiano Ronaldo, Jadon Sancho and Raphaël Varane this season.

You can also read:  Brazil emboldened and Messi on fire in troubled South American World Cup

“From what I have seen since the beginning of the season until now, I think it is time to pass the baton. I think Ole can start today with his head high because the road he has traveled from his arrival to the beginning of this season is positive, “he added. AFP